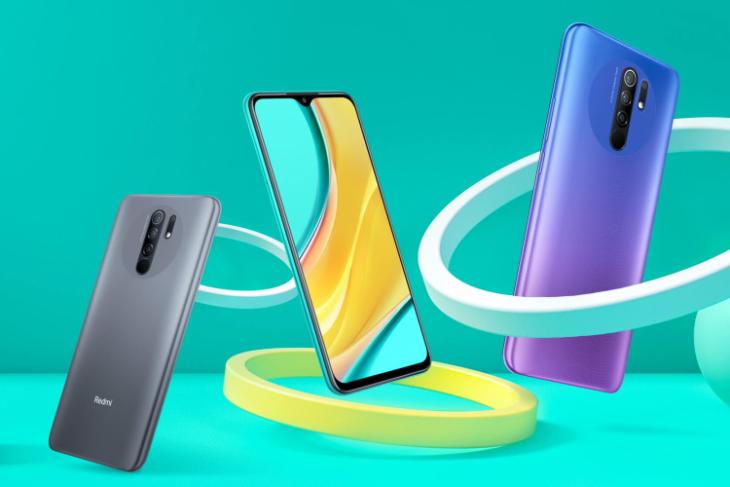 Merely a week after the launch of the Redmi Note 9 in India, Xiaomi is now set to add another budget smartphone to its Redmi portfolio. The Redmi 9 is now set to make its India debut on 4th August, with the first sale scheduled for Amazon Prime Day, which kicks off 6th August.

The official Redmi India account on Twitter announced the launch date, along with a slightly confusing teaser. The image below seems to imply that the Redmi 9 Prime or Note 9 Prime might be the upcoming device. But, the deal here is that Redmi 9 is the new device launching in India and it’s a ‘Prime Day’ exclusive launch. Thus, you have the Redmi and Prime tags in the same teaser.

We heard that you wanted a new #Redmi product? 😉

We want you to know that we're all PRIMED up! An all-new #Redmi smartphone is coming to YOU on 4th August, 2020!

Xiaomi has set up a dedicated microsite for Redmi 9 on its own website and Amazon India. It does not talk about any of the specifications. We, however, learn the device has a waterdrop notch and not much else from the microsite. This budget phone had made its debut in Europe earlier last month, so yeah, we already know all of its specs:

Redmi 9 boasts the same circular camera design as the Redmi K30 (Poco X2 in India), with a vertical array on the rear. It packs a 13MP (f/2.2) primary camera, 8MP (f/2.2) ultra-wide camera with 118-degree FOV, 5MP macro camera, and 2MP depth sensor to round up the kitty. The physical fingerprint sensor is also present in this vertical array. 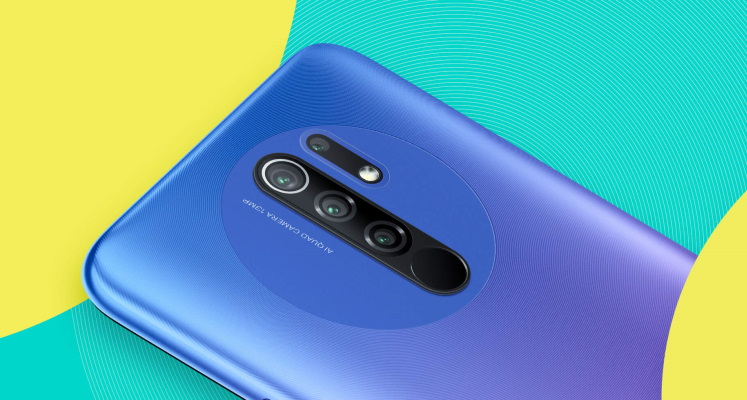 Redmi 9 features a 6.53-inch Full-HD+ display with a 2340 x 1080 resolution and Gorilla Glass 3 protection on top. It is powered by the MediaTek Helio G80 chipset, which is also found aboard the Realme Narzo 10 in India. There’s up to 4GB of RAM and up to 64GB of storage onboard.

The smartphone comes equipped with a 5,020mAh battery pack and a 10W charger in the box. It runs Android 10-based MIUI 11, which is a little disappointing now that MIUI 12 has been announced for a couple of months ago. You can read about all of the cool new features of MIUI 12 right here.