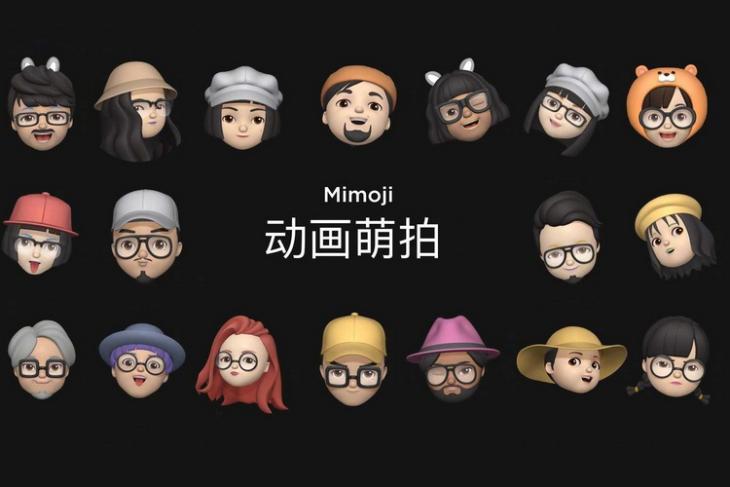 Xiaomi launched the Mi CC9 series in China earlier this week with its own take on Apple’s Memoji feature, calling it Mimoji (Mi as in Xiaomi. You get it, right?) and the resemblance sure is uncanny. The company has been dousing fires on the Internet since it announced the feature, asking everyone to not compare their implementation with Apple’s. Well, the Chinese giant has made a significant error on its part that calls for more criticism.

As spotted by a Weibo user, Xiaomi’s dedicated Mi CC9 product page on Chinese e-tailer platforms like JD.com and Suning has Apple Memoji and Apple Music ads embedded into them. You can check out the screenshots below to see that the Mi CC9 page has Khalid’s Apple Memoji ad in it, giving users more reasons to point fingers at Xiaomi’s augmented reality face emojis. 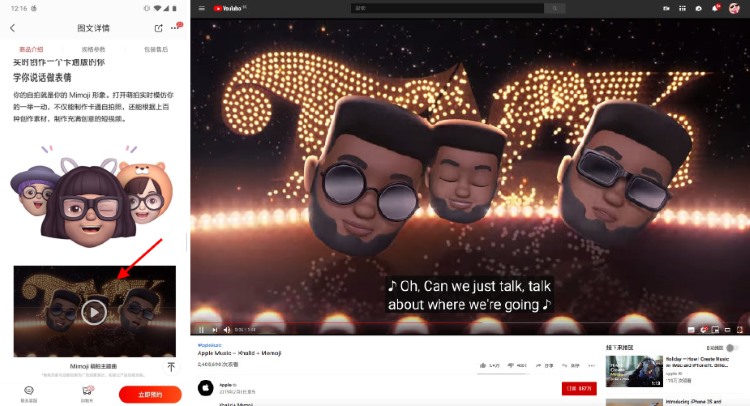 Xiaomi has addressed their mistake on Weibo, with the company’s general manager for public relations Xu Jieyun saying that the mix-up a staff member who uploaded wrong content to the e-commerce websites. The webpage has since been updated to now display Xiaomi’s own ad. However, the question that arises here is why does the Xiaomi staff have ad material for Apple Memoji in the first place?

The company is strongly against anyone comparing the Mimoji to Memoji, but a goof-up relating to this feature happens the very next day. Well, my two cents on this situation is that when Xiaomi’s own staff can get confused about the uncanny similarity between the Memoji and Mimoji, the consumers are going to call out the company on the same too. I think the company’s legal team should be ready to send out some notices.

However, if the feature works as advertised, well, Xiaomi should instead take pride that they’ve made similar face tracking possible via only the selfie camera. Apple has used a bunch of sensor in a huge notch up-top to make it a reality. What are your thoughts on this? Let us know in the comments below.