Skip to content
Home News After Motorola, a Xiaomi Phone with a 200MP Camera Could Arrive Soon 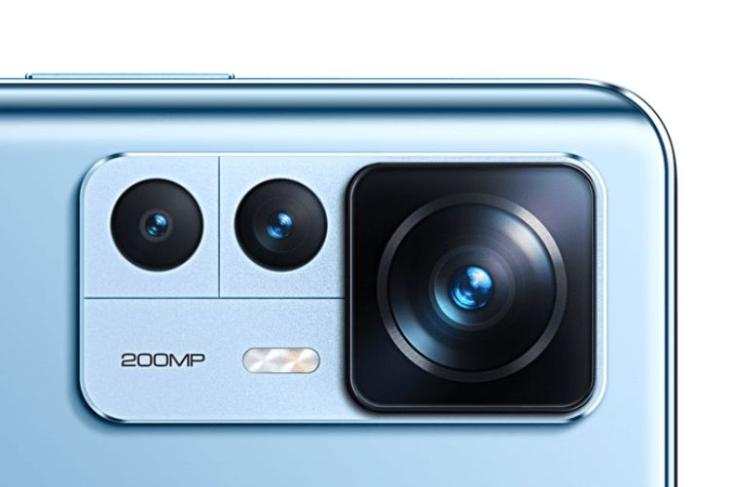 Motorola recently unveiled the Edge 30 Ultra, both globally and in India as the world’s first 200MP camera phone. This new smartphone camera trend is now expected to be taken ahead and the next brand to do so could be Xiaomi. A Xiaomi smartphone with a 200MP camera has now leaked and here’s a look at what to expect.

While there’s no word on the sensor, it might be the Samsung ISOCELL HP1. The 200MP camera on the upcoming Xiaomi phone is expected to have an aperture of f/1.9 and OIS support. This is likely to be clubbed with an 8MP ultra-wide lens and a 2MP macro camera.

The phone looks similar to the existing Xiaomi 12 phones with a rectangular rear camera hump and a punch-hole display. There might not be a metal build, though. It is rumored to have a 6.67-inch flat AMOLED display with a 120Hz refresh rate. The latest Snapdragon 8+ Gen 1 mobile platform with up to 12GB of RAM and 256GB of storage might also be included.

As for the standard Xiaomi 12T, it is expected to come with the same design, display, and battery as the Xiaomi 12T Pro. It, however, may be powered by the MediaTek Dimensity 8100 chipset. Plus, the main camera is expected to be rated at 108MP instead of 200MP. The other two cameras are likely to remain the same as the ones on the Pro model. It is speculated to retail at a starting price of €649 (~ Rs 51,700).

The Xiaomi 12T series is expected to run Android 12-based MIUI 13. However, there’s no word on when the phones will launch. We can expect this to happen soon but an official word is still awaited. We will keep you posted on the details. So, stay tuned to this space.