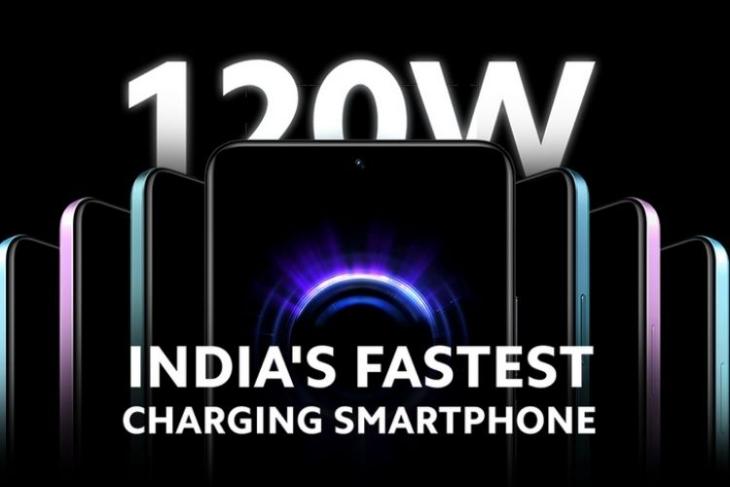 Xiaomi is all set to launch its first smartphone with 120W fast charging in India. The Xiaomi 11i HyperCharge (in line with past rumors) is confirmed to launch in India on January 6, 2022, through an online event. The smartphone is said to be the rebadged version of the Redmi Note 11 Pro+, which was launched in China recently. Here are the details.

Also, as you can notice in the teaser image, the company will unveil more than one Xiaomi 11i smartphone next month. That means we will get the 11i HyperCharge with 120W fast-charging and a standard 11i with slower charging. We expect the latter to be a rebranded version of the standard Redmi Note 11 Pro.

In addition to this, the upcoming Xiaomi phone will be available to buy exclusively via Flipkart, as revealed via the now-live landing page on the e-commerce platform. The page will reveal more details regarding the Xiaomi 11i HyperCharge in the coming days.

As for the specs, the Xiaomi 11i series is expected to have the same specs as the Redmi Note 11 Pro series in China. And well, most of the hardware specs for both phones are the same, except for the battery size and charging speeds. We can expect both models to come with a 6.67-inch AMOLED display with a 120Hz refresh rate and Gorilla Glass Victus protection on top. They will be powered by the MediaTek Dimensity 920 SoC. It could be equipped with up to 8GB of RAM and 256GB of storage.

The camera department is expected to include three rear cameras: a 108MP primary camera, an 8MP ultra-wide camera, and a 2MP telephoto macro camera. You can also expect to find a 16MP selfie camera onboard.

Now, coming to the most important aspect of the Xiaomi 11i series. The standard 11i is likely to be backed by a 5,160mAh battery unit with 67W fast-charging, whereas the 11i HyperCharge model is expected to include a 4,500mAh battery with 120W fast-charging support. The devices will run MIUI 12.5 based on Android 11. Other expected details include 5G support, an in-display fingerprint scanner, and more.

While the Xiaomi 11i HyperCharge price in India remains unknown, it could most likely fall in the mid-range and come under Rs 40,000. That said, we need to wait until January 6 to know the official details about the phones. So stay tuned as we will keep you updated with all the information. Meanwhile, do let us know if you are excited about the Xiaomi 11i series India launch in the comments below!