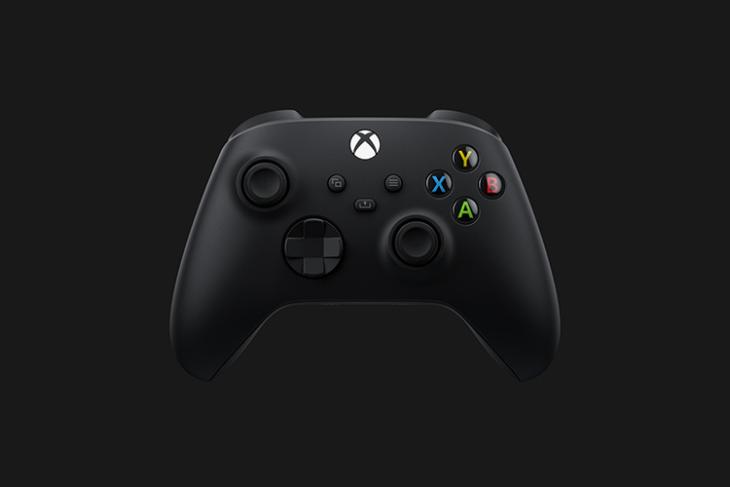 Microsoft is finally adding a new share button to the Xbox controller this year. This was previously confirmed when the Redmond giant had first revealed a picture of the Xbox Series X tower with the controller next to it.

The new share button will work similarly to how the share button works on the PlayStation 4 controller — allowing gamers to quickly take screenshot or record videos of their gameplay.

In its post, the company explains the rationale behind adding a share button by saying “Adding a Share button is the best way to make capturing and sharing instantaneous. It’s easy to just grab a screenshot or record a video without needing on-screen menus. Then you can easily access and share content with your favorite social platforms or directly with friends.”

If you take a look at the picture, I’m sure you would’ve noticed that the D pad looks different from what it usually has been, and kind of similar to the one you’d find on an Xbox Elite controller.

The company says that they have made a hybrid design for the D Pad this year that mixes the best of both the regular “plus” design of the pad, and the design found on the Elite controller. This, the Redmond giant says, was done because while certain games require more crisp up-down-left-right controls, others require easier diagonal controls. The new design should help gamers get the best of both worlds without needing to buy an Elite controller with a swappable D Pad. 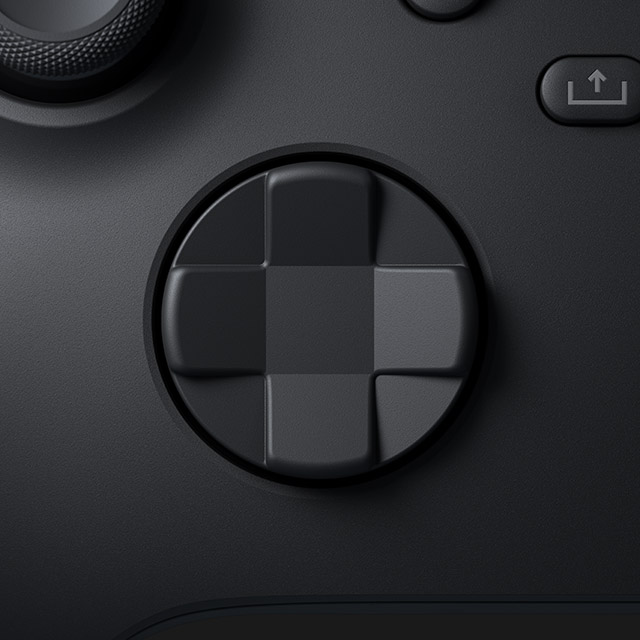 Microsoft says that the new design comes with “angles [that] are finely tuned to give you a good amount of leverage with minimal movement.”

According to the blog post, accessibility played a major role during the design phase of the controller, and one key area the company has worked on with the new controller is making sure it fits more comfortably in a wider range of hand sizes. Apparently, the company has designed the controller such that it fits the hands of an 8-year old comfortably as well, while not compromising on comfort for those with larger hands. 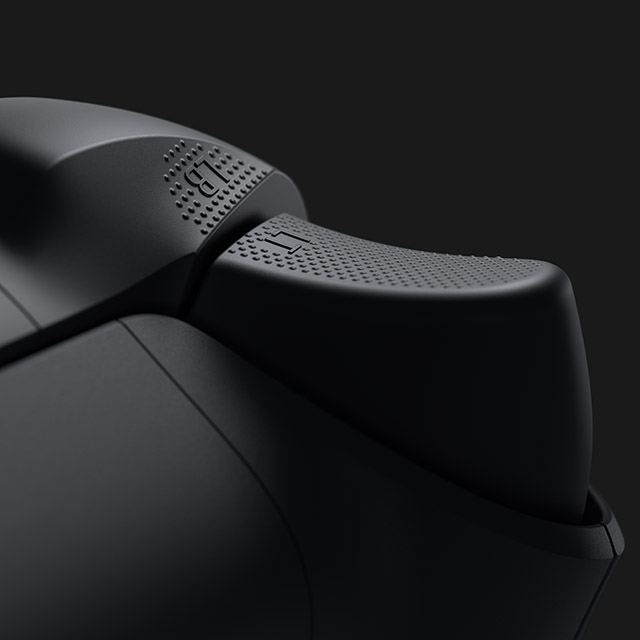 To do this, the new controller comes with rounded bumpers and slightly rounded parts around the triggers. Microsoft also worked on “carefully sculpting the grips.”

Moreover, in order to ensure the controller can be used for Project xCloud as well, the company is utilising Bluetooth Low Energy to make pairing with Android, iOS, and Windows devices easier and less intensive on the battery life.

Along with that, the controller comes with a USB-C port which is just great. 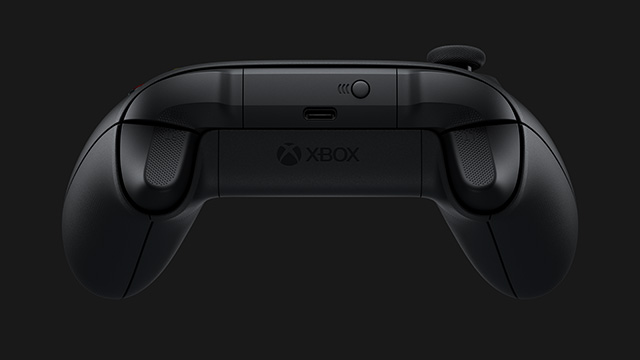 All in all, the new Xbox Series X controller looks great, and appears to be packed with impressive and thoughtful design and technology. Microsoft still hasn’t given away any formal announcement date for the new Xbox Series X, but we’ll keep our ears to the ground about future developments in this story and keep you posted so stay tuned.