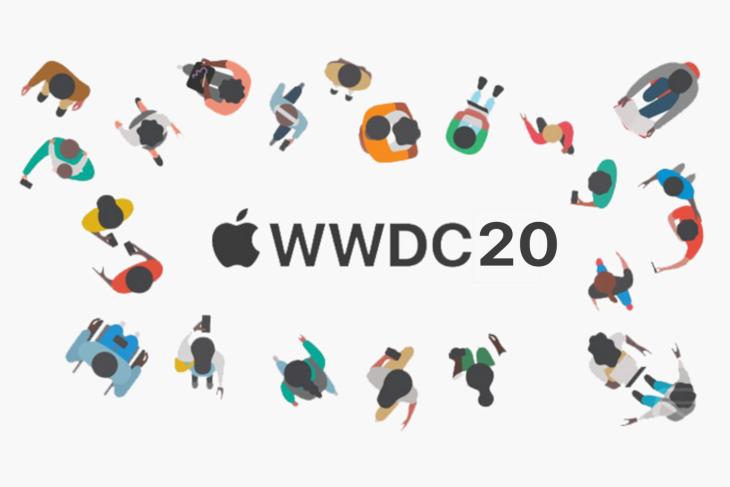 Apple’s annual developer conference, WWDC, may be the next big-ticket event in the tech industry to be cancelled because of the spiraling coronavirus crisis that some health professionals believe is fast approaching pandemic proportions. Believed to have been first reported by The Verge, local authorities in the Californian county of Santa Clara has issued an advisory, saying residents should postpone or cancel “mass gatherings and large community events where large numbers of people are within arm’s length of one another” until the situation is under control.

The advisory, which is designed to “protect residents of the county from coronavirus disease” assumes special significance because Santa Clara country includes towns like Cupertino, Mountain View, San Jose and Palo Alto, which are home to some of the biggest and most well-known companies in the Silicon Valley, including, but not limited to, Apple, Google, Intel, Tesla and more.

The WWDC is scheduled to be held in June, but the latest development has put a serious question mark on the event this year. While Apple is yet to make an official statement on the issue, it’s unlikely that the company will risk bad PR by jeopardizing the health of thousands of delegates, including its own employees, app developers and journalists from around the world, so we should expect a decision sooner rather than later.

It will be interesting to see, however, whether the company decides to cancel the event altogether, like Google I/O, MWC 2020 and Facebook’s F8 developer conference, or postpone it like the Black Hat summit, GDC, Recode Code Conference and more. Apple may also decide to just shift the event online, which is exactly what Microsoft did with its MVP Summit that was originally scheduled to be held in later this month in Washington. Here’s a rundown of some of the leading tech shows and conferences that have been affected by the coronavirus crisis thus far.