Skip to content
Home News Wordle on Nintendo’s Game Boy? This Guy Was Successful in Doing So! 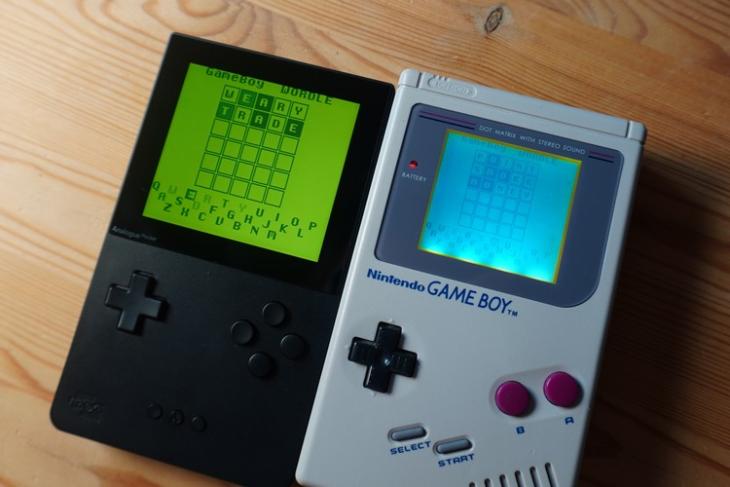 The Wordle hype is real, and if you have been on the internet in recent times, I’m sure you have already heard of it. Now, banking on the popularity of the word-guessing game, an IT security researcher has successfully ported the game to a Nintendo Game Boy, bringing the uber-popular title to the 1989 handheld gaming console.

Someone Ported Wordle to Game Boy and It Works!

A security researcher and hardware hacker (Stacksmashing on Twitter) has ported Wordle to the Game Boy. The researcher took inspiration from another user who was able to successfully port the game to a Palm device recently.

Although it is pretty interesting to see the modern-day word-guessing game run on the handheld gaming console of the late 1980s, there are a few drawbacks. As noted by Stacksmashing, the limited ROM size of the handheld console prevented the researcher to fit the entire wordlist of the game into the Game Boy version.

Want to give it a try? You can play it online here: https://t.co/V4FjDMtVgd (even works on mobile).

Or download the ROM for both the original Game Boy and the @analogue Pocket here: https://t.co/Nxq74MVDLY pic.twitter.com/pSxon3vDsP

Instead, they used a bloom filter, with a very high error rate, to check whether an entered word is one of the 8000 most common English words or not. So, in a way, the Game Boy version of Wordle is an inferior version of the real game that has become massively popular in today’s world.

To recall, Wordle is a simple word-guessing game developed by Josh Wardle. And well, the game grew so much in popularity that the New York Times acquired it recently. Hence, there are chances that NYT might soon start charging users to play the online word-guessing game. However, worry not, as we have you covered. You can check out this story on how you can continue playing the game for free.

The ported Wordle game is available for free on GitHub. So, if you have a Nintendo Game Boy lying around, you can also port Wordle on it using the provided code. And if you want to enjoy the game on a more modern machine, port Wordle to an Analogue Pocket device. If you end up playing Wordle on a Game Boy, do let us know about your experience in the comments below!

How to Reset Wordle Streak on iPhone and Android

The NYT Might Start Charging for Wordle Soon; Here’s How to Continue Playing It for Free!