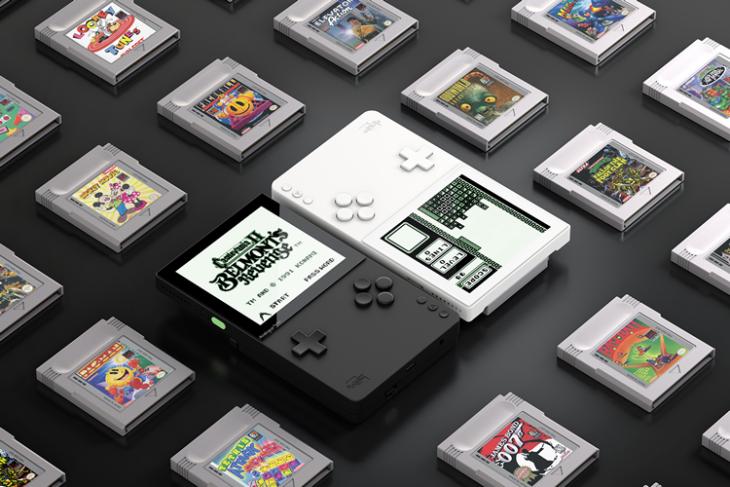 Earlier this week, Analogue announced its latest portable handheld, the Analogue Pocket. The Analogue Pocket, as the company describes it, is a portable multi-video-game-system. It follows the design language and form factor of the Game Boy and comes with a lot of cool features.

One of the key attractions of the Analogue Pocket is indeed its display. The device comes with a 3.5-inch LCD display with 615 pixels per inch and a 1600×1440 resolution.

Pocket has 10x the resolution of an original Game Boy.

Regarding other specifications, it has stereo speakers, a microSD slot, remappable buttons, USB-C charging, and even a 3.5mm headphone jack.

That’s not all. It serves as a digital audio workstation with a built-in synthesizer and sequencer called Nanoloop as well. Take a look at Nanoloop in action below.

Analogue is also working on a dock that will allow you to connect your Pocket to an HDTV. In case you’re wondering, you can use Bluetooth controllers or wired USB controllers with this one.

It is worth noting that the Analogue Dock will be sold separately just like the cartridge adapters and prices for both are yet to be announced. However, Analogue Pocket will be available sometime in 2020 at a $199.99 price tag.

So, what are your thoughts on the Analogue Pocket? Tell us in the comments.