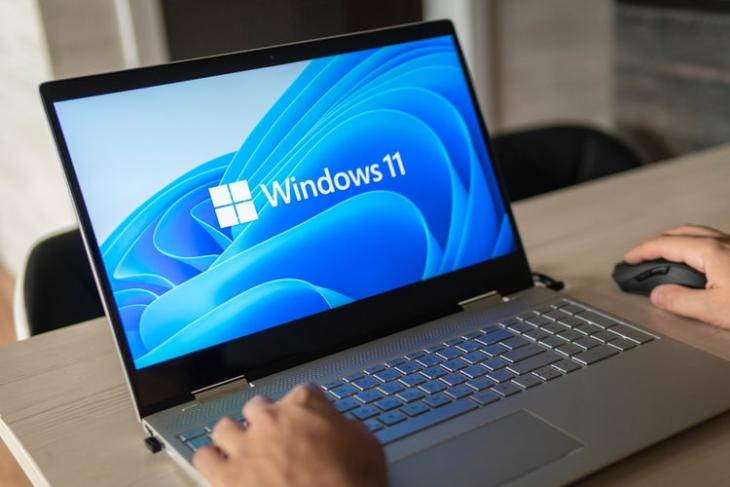 In the Insider channels, Microsoft has been testing new features for its latest Windows 11 desktop OS ever since the public release last year. And now, the company is planning to add some of these features and improvements to the stable build next month, including some taskbar changes, a new media player, and a “public preview” for how Android apps will work on Windows 11.

The Executive VP and the Chief Product Officer for Windows at Microsoft, Panos Panay, recently shared an in-depth blog post, talking about the impact of the Windows platform on users’ lives and how Windows 10 and Windows 11 are supporting the growth of the PC market. Other than looking at the current state of Windows 11, Panay also shared the company’s future plans for the OS, saying that they are aiming to bring some new changes in February itself.

“Next month we’re bringing new experiences to Windows that include a public preview of how you can use AndroidTM apps on Windows 11 through the Microsoft Store and our partnerships with Amazon and Intel,” wrote Panay in the blog.

So, with the public preview, Windows 11 users will most likely be able to see the Android apps on the Microsoft Store. However, they will be required to install the Windows Subsystem for Android manually, which will be likely labeled as a preview version still, to run the Android apps on their PCs or laptops.

Other than this, the Windows chief also confirmed that the OS will gain a few taskbar improvements, including a mute and unmute button, easier window sharing, and weather information. Furthermore, the company will also add redesigned versions of the Notepad app and the Media Player app in February.