Jimmy Wales, founder of Wikipedia is asking its users if they will support shutting down the web site in protest against the Stop Online Piracy Act (SOPA).

Before we dig deep inside the story let us tell you what SOPA is ? Its Stop Online Piracy Act which is intended to target “rogue” Web sites, but critics say it’ll knock the stuffing out of legitimate sites as well.

He created a poll by posting to his personal page, “So, this is a straw poll. Please! vote either ‘support’ or ‘oppose’ with a reason, and try to keep wide-ranging discussion to the section below the poll.

To be clear, this is NOT a vote on whether or not to have a strike. This is merely a straw poll to indicate overall interest. If this poll is firmly ‘opposed’ then I’ll know that now. But even if this poll is firmly in ‘support’ we’d obviously go through a much longer process to get some kind of consensus around parameters, triggers, and timing.”

You can read out the whole Message by Jimmy Wales here.

So far, 87% of Wikipedians support an anti-SOPA blackout. Let’s see what is going to happen and how Internet looks like without Wikipedia. 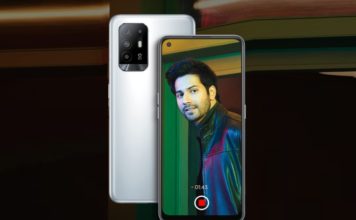 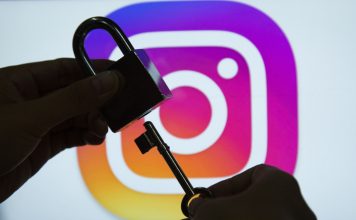 Ever since the audio-based social networking app Clubhouse gained popularity in the market, we have seen various alternatives already in the works. Now, Instagram...
Beebom Staff - Mar 8, 2021 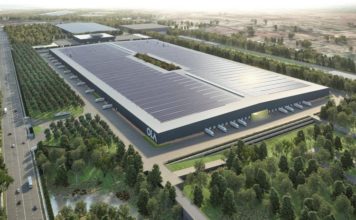 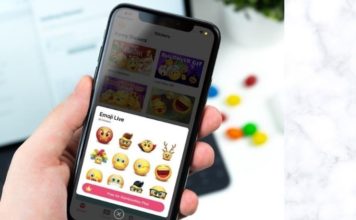 Emojis, together with GIFs and stickers, have become an integral part of fun-filled messaging. They tend to light up even a seemingly boring conversation....
Rajesh Mishra - Mar 8, 2021 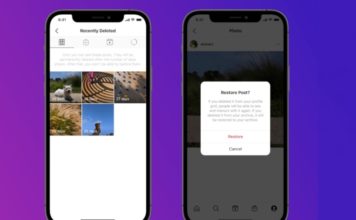 Some of the new Instagram features like Vanish Mode and Co-watching are great and really fun. But if I have to pick one new...
Arjun Sha - Mar 8, 2021