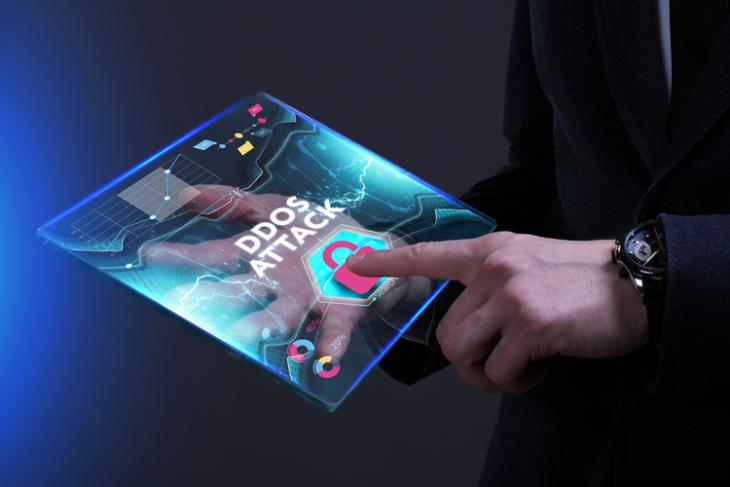 Parts of Wikipedia went offline in several parts of the world, including large parts of the US and Europe, after reportedly facing a ‘massive and very broad’ Distributed Denial of Service (DDoS) attack on Friday. The development first came to light after users from Germany and other countries in the region started posting on social media about their inability to connect to the site. The news was soon confirmed by the official Wikimedia Twitter account.

Today, Wikipedia was hit with a malicious attack that has taken it offline in several countries for intermittent periods. The attack is ongoing; our Site Reliability Engineering team is working hard to stop it and restore access to the site. https://t.co/cu9AXWFaTG #Wikipediadown

While there’s not a whole lot of info at this stage about what exactly happened and which group(s) may have been behind the attack, the non-profit internet-freedom advocacy group, NetBlocks, reported that the disruptions were not only limited to some language editions of the site as was previously thought, but were much broader, affecting all language editions of the online encyclopedia.

Thankfully, though, latest reports now suggest that the worst may finally be over. In a tweet a few hours earlier, NetBlocks said that the site is back online as of 2:40 UTC (8:10AM IST, Saturday) after 9 hours of intermittent global outages.

Update: Wikipedia is back online as of 02:40 UTC; a #DDoS attack variously targeting @Wikimedia infrastructure in the US and Europe has now caused ~9 hours of intermittent global outages #WikipediaDown 📉📈

The non-profit Wikimedia Foundation, which owns and operates Wikipedia, has condemned the attack, saying: “We condemn these sorts of attacks. They’re not just about taking Wikipedia offline. Takedown attacks threaten everyone’s fundamental rights to freely access and share information. We in the Wikimedia movement and Foundation are committed to protecting these rights for everyone”.

The organization had earlier said that its Site Reliability Engineering team was working hard to stop the ongoing attacks and restore access to the site for everyone. While it is yet to confirm the NetBlocks report about the site being accessible once again, one would hope that the confirmation will come sooner rather than later.