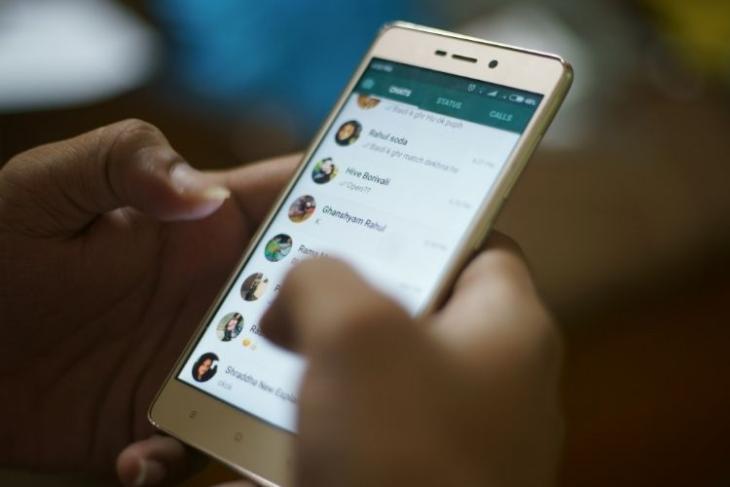 WhatsApp will soon make it easier for users to know what document is being shared with them with the help of the new Document Preview feature. The feature is being tested with Android beta users and will be similar to how users can already preview the content of the shared links, a feature that was introduced last year.

The new WhatsApp feature was spotted WABetaInfo, known for passing on WhatsApp-related information. Document Preview is being tested as part of WhatsApp for Android’s beta version 2.22.5.11.

It is revealed that when a user will share images and videos in the form of a document, the receiver will get a sneak peek at what’s in the document. However, the current version shows a slightly pixelated preview. We hope for it to get better once it reaches the stable version of WhatsApp. At present, a shared document only showcases the document type and its name for general users.

This feature will allow for easier sharing of photos and videos of documents. This is also similar to how users can see a preview of a PDF file shared on the Meta-owned messaging platform. The new feature is currently reaching a few beta testers and is expected to be made available for the general audience soon. Although, the exact time of arrival remains unknown.

For those who don’t know, WhatsApp is seen testing a number of features. Recently, it was spotted testing the ability to insert a cover photo along with the profile picture. This is being tested for the Business accounts as of now. Then, WhatsApp is also expected to introduce a new Communities section for group admins to have better control over their groups in one place.

More features like a redesigned contact info section, a camera UI, and more are also expected to be introduced for users this year. We will keep you in the loop once this happens. Hence, stay tuned for more information.