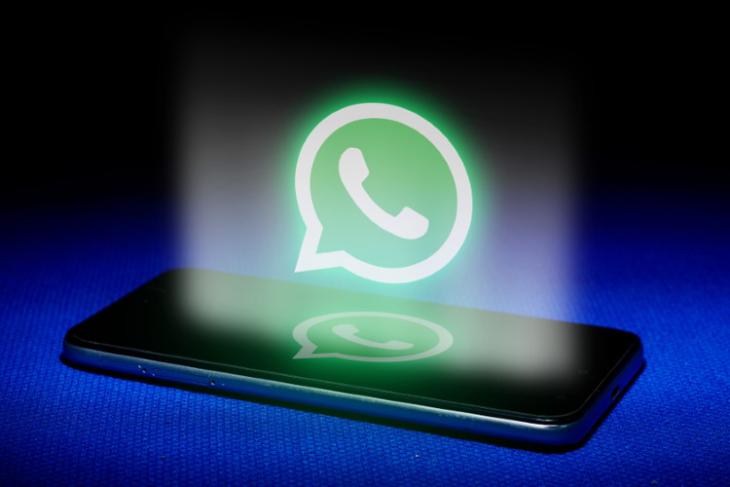 WhatsApp may be faced with issues in widely rolling out its UPI payments service in India but that isn’t deterring the company from testing more financial products. The Facebook-owned messaging company recently outlined its financial services plan for India, detailing how it aims to pilot lending, pension, and insurance services over the next 18 months.

This is not a report and all of the information comes straight from the horse’s mouth. WhatsApp India head Abhijit Bose shared the juicy details of the company’s plan for financial inclusion via video chat at the Global Fintech Fest earlier this week. It’s now looking to offer financial solutions to low-wage workers- the unorganized sector. The company aims to offer pensions to over 300 million self-employed workers for as low as Rs. 50, digitize MSME businesses and provide insurance services via its platform.

Bose revealed that the messaging giant is already working with popular private banks, including ICICI, Kotak Mahindra, and HDFC, in India to deploy WhatsApp-based services. And well, they have worked well in favor of the banks. ICICI and Kotak are said to have reached over 3 million new users over the past year.

“Over the next two years, we are committing to opening in entrepreneurial ways we never have before. We will launch many experiments,” added Bose. The company will then “co-invest and scale” projects that deliver fruitful results into full-fledged services. These services will belong to WhatsApp’s partners and not the messaging giant itself.

WhatsApp is already said to have over 400 million users in India. But the company is of the belief that it can add another 200 million users with the official rollout of its UPI payments service. The company now adheres to the data localization policies that delayed the rollout and is expected to get the green signal very soon.

So yes, we can expect UPI-based WhatsApp Pay to arrive later this year, followed by a myriad of other financial services options sometime in 2021. The company will also be integral to the expansion of Jio’s retail business over the coming months. We’re really looking forward to how the two collaborate for JioMart‘s ease of use and accessibility, as part of the $5.7 billion Facebook-Jio partnership.