Skip to content
Home News WhatsApp Pay Will Comply With Data Localization Laws in India by May: Report 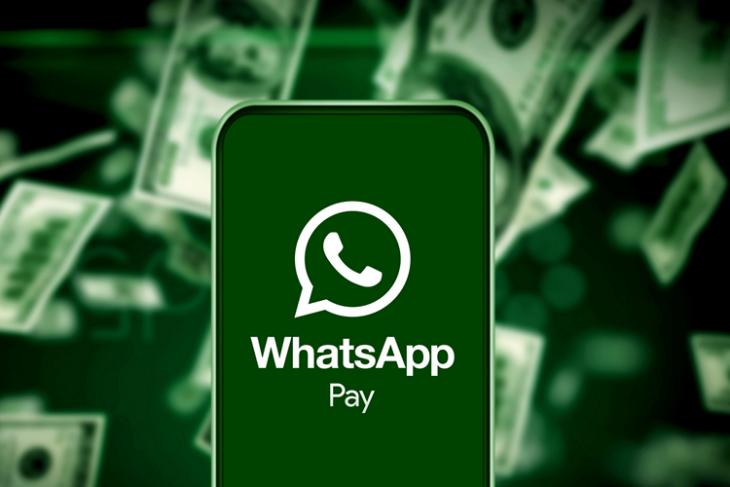 WhatsApp has reportedly told the National Payments Corporation of India (NPCI) that its payments business will comply with all regulations in the country by May. According to sources quoted by ET, WhatsApp Pay will finally get a license for the nationwide rollout of its UPI payments platform once the service ensures full compliance with all regulations. The proposed payments service has remained in limbo for more than two years due to concerns over its non-compliance with India’s data localization regulations and sharing of that data with its parent company, Facebook.

According to a government official said to be familiar with the developments, the NPCI originally wanted to give a partial go-ahead to WhatsApp Pay subject to certain conditions, but the agency eventually decided to “play it safe since a court case is still on and it wants to give the approval only after Whatsapp has met all the criteria and the Court’s permission”. The RBI had earlier directed NPCI to not allow WhatsApp Pay to be rolled out in India as the company had not fully complied with laws regarding data storage in the country.

On its part, WhatsApp says it will comply with all relevant laws to roll out its payment service as soon as possible. In an official statement, the company said: “We are continuing to work with the government so that we can provide access to payments on WhatsApp to all of our users. Payments on WhatsApp will help accelerate digital payments and this is particularly important during Covid-19 as it is a safer way to transact for our 400 million users in India”.