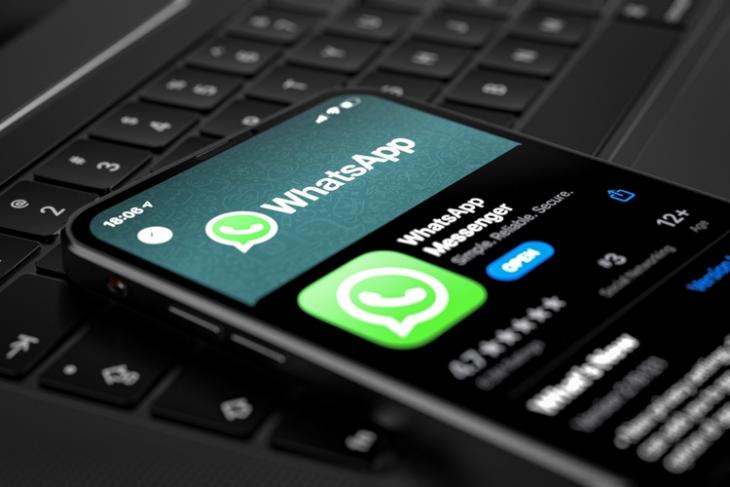 Amongst the various features WhatsApp is rumored to introduce, there’s the option to edit messages, something which iMessage got with iOS 16. We previously heard that the feature is under development and now, there’s new information about it.

As per a recent WABetaInfo report, WhatsApp for Android beta version 2.22.20.12 now shows how the edited message will appear. It is suggested that WhatsApp is now working on updating the app when a message is edited.

A “You sent an edited message” sign is seen next to the message. This means that WhatsApp is continuing its work on the new feature and could launch it soon.

However, it isn’t available for beta users just yet. The feature is still under development and we don’t know when it will reach beta as well as stable users. We expect this to happen for both Android and iOS users. Until then, you can have a look at what this looks like.

The last we heard about the Edit Messages feature we got to know that it will be easier to use. All you would need to do is long-press a message to change, make the changes, and send it again. It is said that there won’t an Edit history but we don’t know if this will be the case.

Plus, we still don’t know how much time WhatsApp will give us to edit a sent message. For those who don’t know, Twitter’s Edit option (which is currently for Twitter Blue users) provides a 30-minute window to users.

All these questions shall be answered once the feature goes official. We will have to wait for a word from WhatsApp and until then, it’s best to take these details with a grain of salt. We will keep you posted once WhatsApp reveals something. So, stay tuned.