Skip to content
Home News WhatsApp for iOS Redesigns Camera UI and Caption View; Here’s What these Changes Look Like 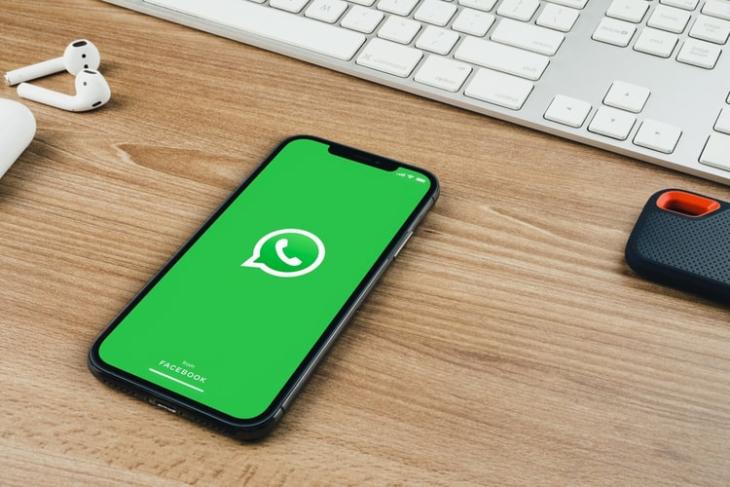 In addition to a plethora of new features WhatsApp is seen testing (which can make their entry sooner or later), the Meta-owned messaging platform is now working on a redesigned camera UI for its iOS app. Here’s a look at what new changes we can expect.

A recent report by WABetaInfo reveals that the new camera UI is a part of the latest WhatsApp for iOS beta version 2.22.4.72. It will bring a couple of minor changes. To start with, the updated camera UI won’t showcase the current horizontal media bar, from which a user can choose to upload or send media quickly.

The redesigned UI will instead show a new button in the bottom left corner, which will direct users to the phone’s Photos app to choose the photo or video they wish to share with others or upload as a Status. This small change will prove helpful when you don’t want others to see the content of your gallery, which presently can be viewed by people around you.

Another change to expect is the revamped switch camera icon present in the bottom right corner. This option allows users to switch from the rear camera view to the front camera view, and vice-versa. More changes are expected to be introduced for the WhatsApp camera, which can also come to the app’s Android version.

New Caption View in Tow Too

WhatsApp is also found testing a new Caption View for iOS users. The redesigned Caption View will showcase the list of contacts that will be able to see the uploaded Status.

It will also allow users to upload media from a given WhatsApp chat as Status. This will be an extension of the current ability that allows users to upload the photos or videos taken from WhatsApp’s inbuilt camera as Status. The feature is still under development, and it remains to be seen when it will be introduced for iOS and Android users.

In addition, WhatsApp is also testing a few more features such as a new Communities section, a global media player for both mobile and desktop users, message reactions, and loads more. We hope to see all these new features become available for the general audience soon. Meanwhile, do let us know your thoughts on the aforementioned changes coming to WhatsApp!