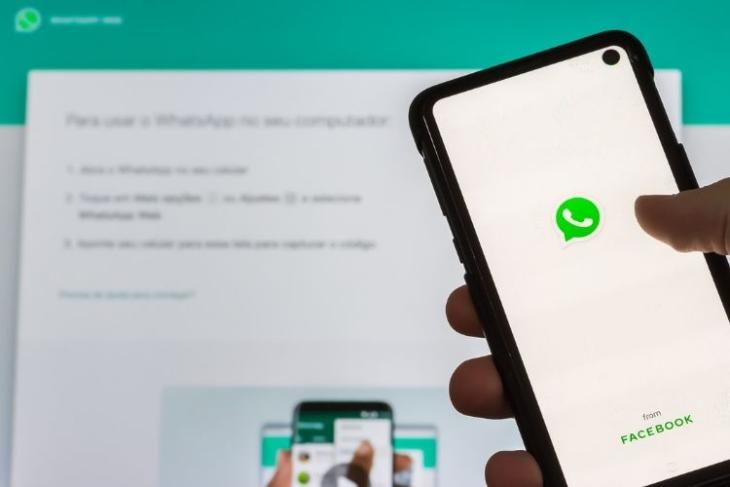 WhatsApp recently introduced the global media player, which allows users to listen to voice notes in the background for iOS beta users. Now, the feature is being expanded to desktop users, which gives us a feeling that it might be soon available for all. Here are the details.

A report by WABetaInfo has revealed that WhatsApp has introduced the new global media player for WhatsApp Desktop beta 2.2204.5. This feature will let users listen to a voice note while scrolling through a different chat.

The global media player will consist of the play/ pause button and the progress indicator. There will also be an option to end playing the voice note with a close button and the sender’s profile photo too.

However, the feature is currently available for beta users and there’s no word on when it will reach the general audience. If you are a beta tester, you can get to use it now.

This comes after WhatsApp was recently found testing the ability to pause and resume voice recordings on its web version. It remains to be known when these two features will be introduced as part of the stable version. Since the global media player is being tested on multiple platforms, there are high chances it is all set to reach everyone via WhatsApp’s next stable update. We will let you know once this happens. So, stay tuned!