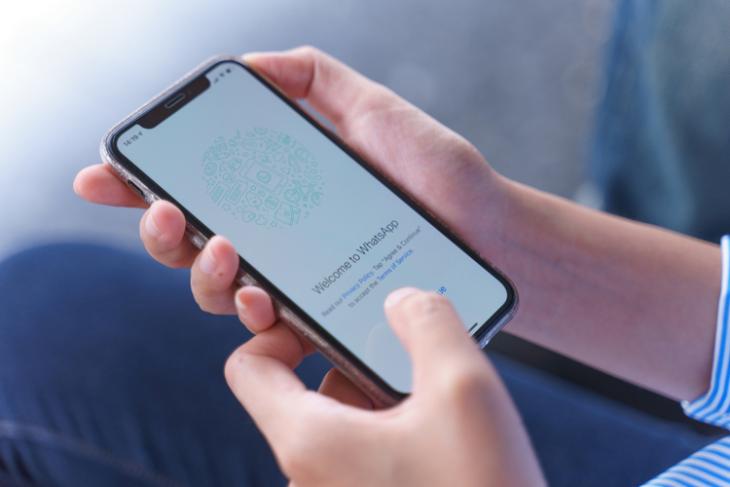 WhatsApp is working to increase the number of participants in audio and video calls on the platform. The feature is under development and is disabled by default on WhatsApp beta version 2.20.128 for Android, as spotted by WaBetaInfo.

Found strings that suggest the new group call limit on WhatsApp for Android!https://t.co/PkCFCIHaKB

NOTE: The feature will be available in future.

According to WaBetaInfo, the feature requires all the interested participants to be in the latest version of WhatsApp. The number of supported participants remains uncertain but it should be significant enough since WhatsApp wants everyone to use its service rather than looking for alternatives like Apple’s FaceTime that supports up to 32 participants.

Given the current circumstances due to the pandemic, people are using video calling more than ever to stay in touch with their friends and family. We could expect WhatsApp to work on this feature with high priority to facilitate group video calls with more participants.

As a step to add more convenience and make it easier to start video calls, WhatsApp recently added a dedicated video call button for groups with four or less participants. WhatsApp is likely to tweak the video call button to support the new video limit, whenever it starts rolling out.

Although there is no information regarding the availability of these features in the stable version, WhatsApp should hopefully be pushing the update in the coming weeks. However, since their track record for rolling out essential features like dark mode is undoubtedly the slowest I’ve ever seen, we will have to wait to know for sure.