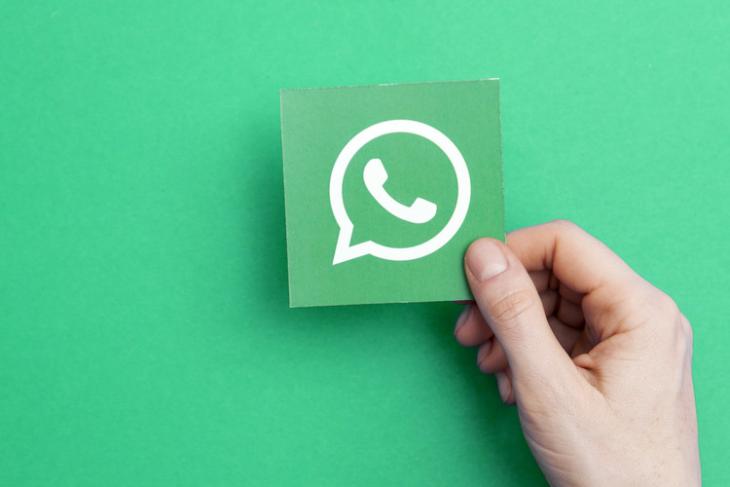 WhatsApp has been working on a Dark Mode for what seems to be an eternity, but while the feature itself still remains elusive for now, the Facebook-owned company has revealed a snippet of what’s to come by introducing a dark-themed preview widget on Android. The new widget is available in WhatsApp beta v2.19.309, which is currently available on the Google Play Store.

As can be seen from the screenshot below, it is more of a ‘night blue’ color rather than the full AMOLED dark mode that most users would have ideally wanted. In case you already have the light-themed widget enabled, it should turn dark by default after updating to the latest version. While it’s still better than the blinding white-green combination on the main app, one would hope the final version will ship with at least a Dark Grey option.

In case you don’t know it already, WhatsApp has long been rumored to roll out a Dark Mode to its popular messaging app, although there’s no ETA for the update just yet. The company is also said to be working on a ‘disappearing messages’ feature, a la Snapchat. According to recent reports, the feature will automatically delete all messages in a conversation after a fixed interval that can be manually set by the sender from the ‘Group Settings’ option.

While this particular feature is still reportedly in the ‘alpha’ stage, the dark mode has been in development for a long time now, and it’s about time the Facebook-owned company rolls it out for its users who have been clamoring for it for years.