Beebom
Home Social Media Tweets That You Should Avoid 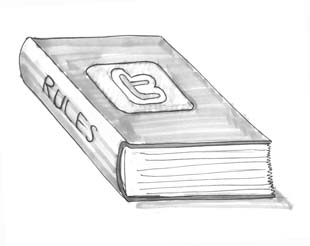 Twitter, a place where people not only tweet the silliest joke and talk about how Obama ruined or saved America, but also catch up with their friends and followers for a quick chat. Most of us are now so active on Twitter, that the world now knows when we take a bath and when we have food. Although Twitter allows you to speak anything you have on your mind but there are certain things that people working behind the blue bird do not like. Here are a few things you should keep in mind while practicing your freedom of speech over internet and especially Twitter.  A guide about what to tweet and what not to tweet

If one of your followers ask you a personal question, what do you do? Answer him in direct messages or tweet for the world to see? Of course, you leave him a direct message (that too if you are comfortable enough). Now what if that follower asked for your phone number, you gave them and he goes on to tweet it to his 5,000 followers (without your permission)? Chances are you will have to deal uncountable strange and useless calls and text messages. This is what Twitter wants to avoid. Twitter does not wants you to post personal information which includes phone number, email address, social security number and so on without the permission of the person who owns them. Tweeting this could result in immediate closure of your account and who knows you might get a call or two from the person whose personal information was compromised with.

Another most common mistake done by Tweeples across the world is posting threatening messages against an individual or a community. These messages are hated by not only the Twitter officials but by anyone who reads them. Twitter does not want a person or a group bullying anyone on their website. Twitter is for people who want to connect and share. If you want to post a threatening message, chances are you would have to set-up your own website, because all the websites I know of, do not allow you to post such messages or threads. Doing so will lead to termination of your account.

Although Twitter says that it allows people to post anything, what they mean is they allow people to post pretty much anything. Unlike Facebook and many other social media, Twitter allows you to tell people if you are unhappy with someone or something or if you hate someone or something but that does not mean that you can go on and on describing how bad and rude they are or they were to you. Twitter is constantly working on minimizing the hateful element while still maintaining the integrity of free speech on the site.

Other common things you should avoid:

Apart from above things, some other common mistakes that people commit are: sharing pornography and copyrighted material. Any kind of illegal activity is strictly dealt with. Maintaining Follower:Following ratio. If you are following 2000 people, you should get more followers else your account will be marked as spam and deactivated.

Hopefully this little guide will help you to keep your account safe and let your Twitter bird fly high. 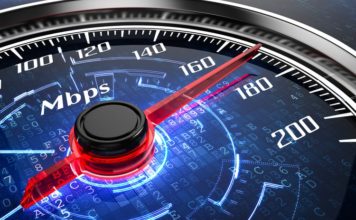 As we gradually move towards a digital society with advancements in modern, internet-based technologies, the need for high internet speeds is becoming more important...
Beebom Staff - Jul 24, 2021 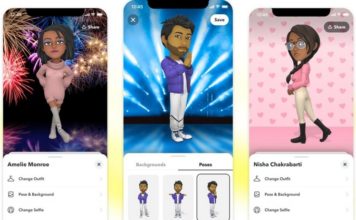 As we move towards more sophisticated modes of communication via various online social platforms, companies are working to improve the fun elements of social...
Beebom Staff - Jul 24, 2021 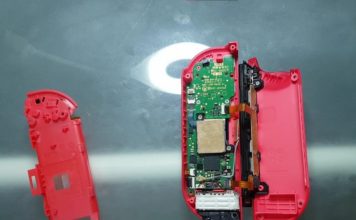 If you are a Nintendo Switch user, you might have experienced or, at least, heard of the Joy-Con drift issue. It is a widespread...
Beebom Staff - Jul 24, 2021 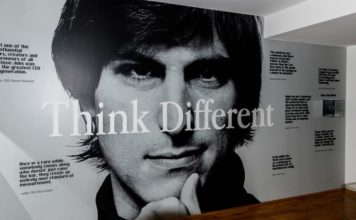 When Steve Jobs and Steve Wozniak established Apple in a garage back in 1976, little did they know that the company would become a...
Beebom Staff - Jul 24, 2021 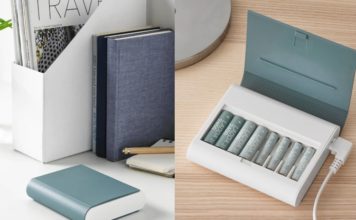 If you are a person who uses rechargeable AA or AAA batteries for electronic devices, then I am sure you charge them using a...
Beebom Staff - Jul 24, 2021