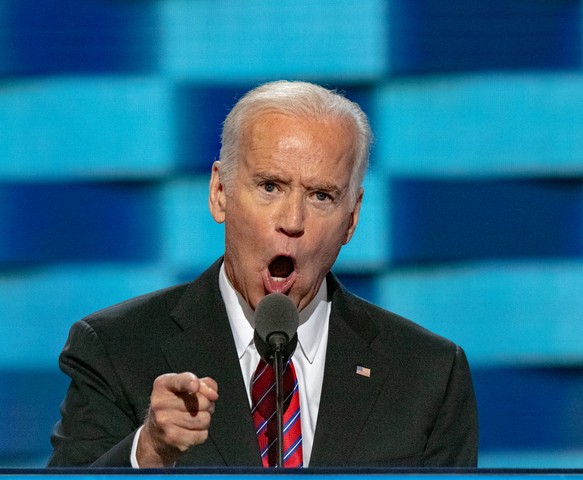 Politicians are no gamers. They rarely comment anything good about the gaming industry.
After the impeachment of President Donald Trump, Joe Biden, the Vice President of the USA campaigning to become a Democratic nominee for the 2020 presidential election sat down with the Times Editorial Board on January 16.

When reporters asked him about Silicon Valley’s expansion of powers during Obama’s administration, the VP made some questionable remarks about a specific developer calling him a “little creep” who makes games which teach people how to kill.
Biden stated that he had a meeting with the leaders of Silicon Valley. He went to work out an agreement regarding the protection of intellectual property for artists in the country.

“And at one point, one of the little creeps sitting around that table, who was a multi- — close to a billionaire — who told me he was an artist because he was able to come up with games to teach you how to kill people.”, the VP remarked.

We have no idea about which game developer he was talking about, but Kotaku may have an idea about the alleged developer whom Mr. Biden insulted.

Biden always had a dislike towards violent games. During his time as the VP in 2013, he suggested additional taxes on games and media which are violent. However, several studies have already shown that playing games, be it violent or not, does not lead to extreme behaviour.

Back in 2018, the White House used a video to highlight the violence these games promote. They also blamed the games for the several mass shootings around the country. This led the International Game Developers Association (IGDA) to revolt by saying that the games should not be made a cause for the mass shootings and gun violence around the country.