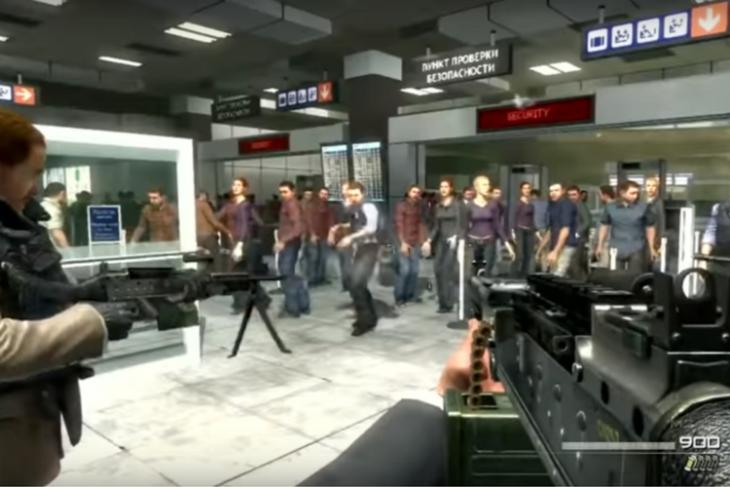 US President Donald Trump sat down with the video games industry on Thursday afternoon to discuss whether violent video games can trigger violent behavior. During the meeting, Trump said, “the video games, the movies, the Internet stuff is so violent.”

However, according to psychologist Patrick Markey’s research, 80 percent of mass shooters showed no interest in video games. Markey said, “it seems like something that should make us safer, so it’s a totally understandable reaction. The problem is just the science, the data does not back up that they actually have an effect.”

In addition to that, another psychologist, Stetson University professor, Christopher Ferguson also raised his opinion against White House’s statement. In his statement to the Global News, Ferguson said, “The most striking thing for a lot of us who do video game violence research is that in the meeting there were no actual scholars, nobody there that does research in this area. The people in the room who were trying to be educational about the research ended up being the industry. It’s usually the other way around.“

In case you’re wondering, the White House’s video on video-game violence is below. It is worth making a note that the video is unavailable on devices using YouTube’s Restricted Mode option for filtering out violent and other kid-inappropriate content.

The outcry over violent games broke out following the mass shooting Parkland Florida high-school last month in which 17 people were killed. Following that, the Kentucky Governor blamed video games for the shooting.