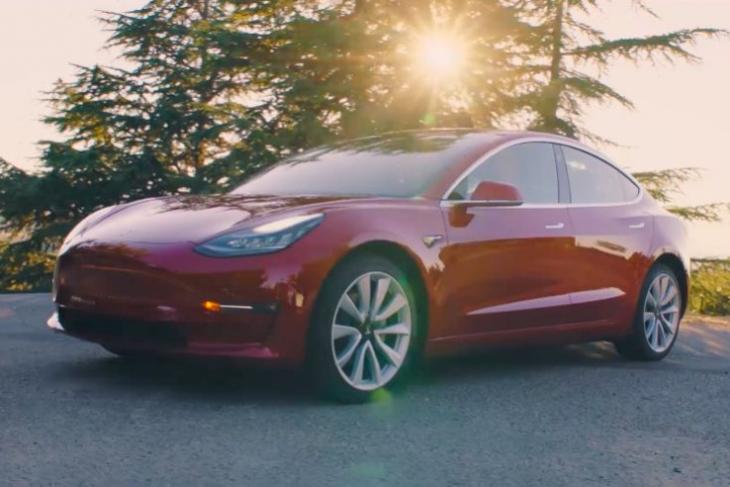 After much-anticipation, Tesla started handing out its mass-production electric vehicle, the Tesla Model 3, to consumers in mid-2017. But the production timeline has gotten the best of the electric automaker and it’s now steadily making way through a long queue of pre-orders.

While Tesla is working through this backlog, CEO Elon Musk has taken to Twitter to shed light on the software enhancements coming to the vehicle. He’s been answering a lot of questions about the software and taking into account their suggestions to improve the overall Model 3 experience.

In line with the same, a curious Twitter user asked Musk whether voice commands will be coming to the Tesla Model 3 anytime soon. He added that the driver has to take their eyes off the road more often to check or adjust the settings due to the massive touch screen at the center of the dashboard.

And Musk sent out an affirmative response, stating that users “will be able to do pretty much anything via voice commands” on the budget electric vehicle.

Definitely. You will be able to do pretty much anything via voice command. Software team is focused on core Model 3 functionality right now, but that will be done soon, then we will add a lot more features.

Musk went on add that the company’s software team is currently said to be focused on adapting the apps and features to the touch display. Once the rollout of core features is complete, Tesla plans to divert their focus towards additional enhancements to the software.

Tesla has already integrated voice interaction features into its older-gen models. You can currently ask your Model X or Model S to place calls, show navigation info, and control media playback. This is a necessary feature for a vehicle with no odometer and only a single screen, especially when other car makers are making quite a progress in this direction. 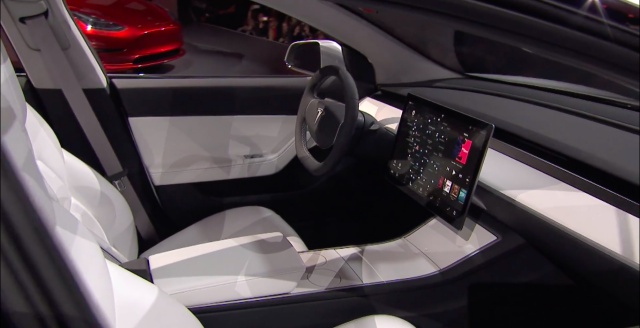 Ever since the Model 3 has been made available to the masses, Tesla has made its utmost priority to push all core features (already available in previous models) to this vehicle. The company’s primary aim at this moment is to make the Model 3 completely secure for all buyers. Simplifying the interactions with your voice is a necessary step in this regard.