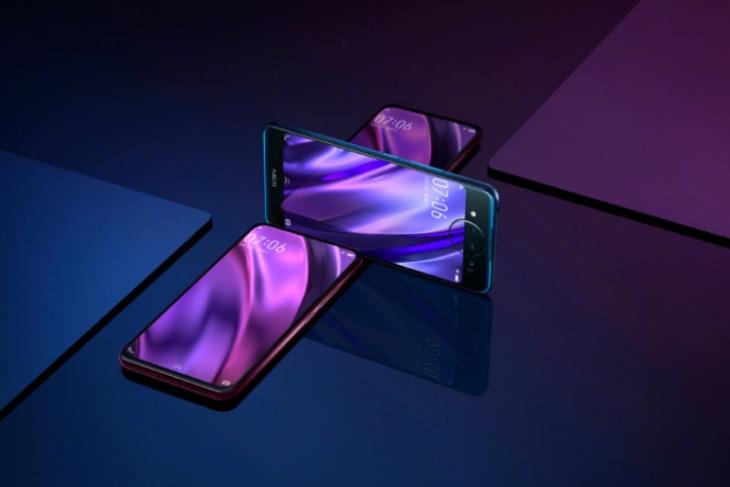 Vivo NEX 2 dual-screen variant is almost official at this point. The insistent flow of rumors and leaks has been followed up by teasers and press renders from the Chinese giant, with launch set for 11 December. The Vivo NEX 2 has now made an appearance on Geekbench, giving us a hint at some of the key internal specs.

A Vivo smartphone with model number V1821A has shown up twice on Geekbench today and it appears to be the Vivo NEX 2 because it has been powered by the Snapdragon 845. It’s the same flagship chipset as its predecessor, so there’s no Snapdragon 855 here. The device also includes 10GB of RAM and runs Android Pie out-of-the-box, which is great.

The device has a single- and multi-core scores of around 2200 and 8500 respectively, if you’re interested in more benchmark figures for the Snapdragon 845 in 2018. Check out the listings attached below:

While the information about the hardware specs of the Vivo NEX 2 is quite sparse, some tidbits have surfaced online in the past week or two. The upcoming device is expected to feature a huge 6.5-inch screen on the front and a 5.5-inch screen on the rear. It builds on the crazy hype of the Nubia X, which included two displays to avoid the notch.

The Vivo NEX 2 will include a triple camera module on the rear, with two sensors sitting inside a circular lunar ring and one right outside it. There’s no selfie camera on board so the rear camera will help you click better selfies. The lunar ring is expected to be RGB  notifications LED, as well as the flash for certain settings. You can check out some new renders right here:

The dual-screen variant of the Vivo NEX, which kicked off the pop-up mechanical selfie trend, has already appeared online in the form of a hands-on video and official renders. The smartphone looks quite chunky and the rear display is seated right in the middle of your rear panel, with massive bezels all around. It will come in two color variants – blue and red, expected to launch next week.