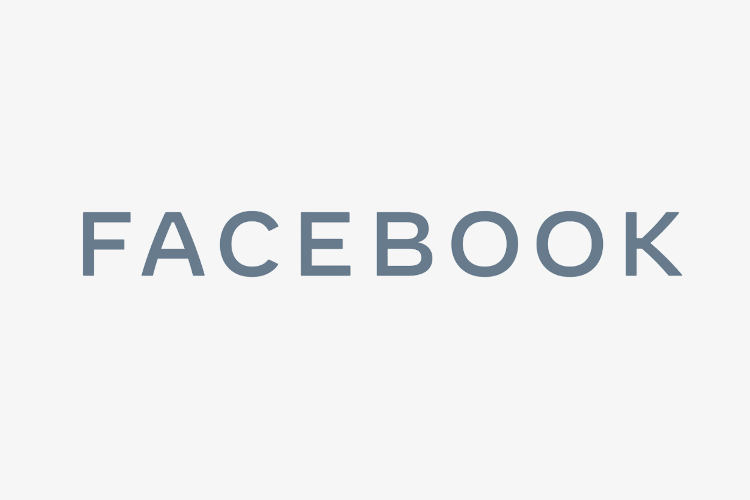 Social media giant Facebook has released the fourth edition of its Community Standards Enforcement Report detailing the steps it has taken in the previous two quarters of the year to ensure content that violates its community standards doesn’t remain on the site.

In the report, the company highlights that it removed a whopping 3.2 billion fake accounts in the last two quarters, i.e., from April to September this year. These accounts were caught before they were activated on Facebook, which is why they don’t reflect in the company’s reported user-figures. The company estimates that about 5% of its massive 2.45 billion user base is comprised of fake accounts.

Moreover, the company said that over the last two years it has invested in technologies that can proactively detect hate speech on its platform, allowing Facebook to remove such content without someone having to report it, and in many cases, says Facebook, before anyone even gets to see such content. To do this, Facebook is “identifying images and identical strings of text that have already been removed as hate speech, and machine-learning classifiers that look at things like language, as well as the reactions and comments to a post, to assess how closely it matches common phrases, patterns and attacks that we’ve seen previously in content that violates our policies against hate.”