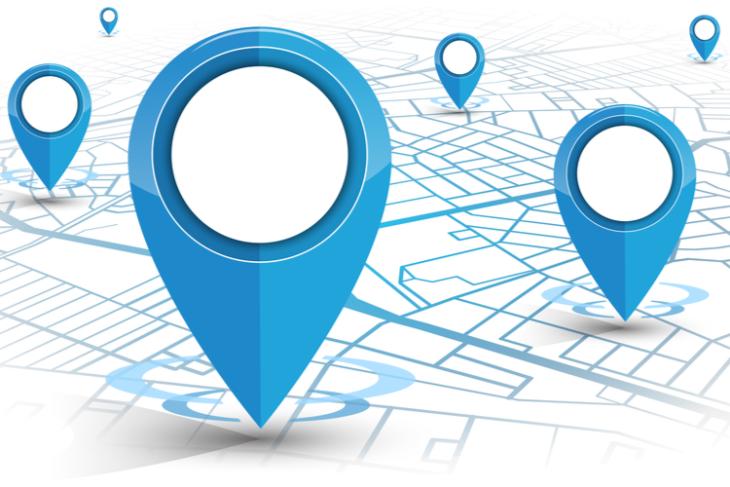 The Locate X app is created by a Virginia-based company, Babel Street. The company builds apps and services that utilise open-source data to provide valuable information. It can locate open-source information by using a variety of enhanced tools. Subsequently, they collect these data, analyse them and finally store them in servers.

Although their official website lists all their products like the Babel X, Babel Box and Babel Channels, you won’t find any reference to the Locate X app in there. This is because the tool has been kept a secret by the law enforcers and there is no mention of it anywhere in the official records. However, according to recent reports, it was found that the US government agencies like the Customs and Border Protection (CBP), Immigration and Customs Enforcement (ICE), the criminal division of the Secret Service and the State Department’s Bureau of Diplomatic Security have signed contracts with the company long back to use the tool.

Now, the Locate X works by utilising the location data that popular smartphone apps collect from users. With this tool, the authorities can draw a digital fence around an area or an address and the tool will locate every mobile device that is in that area. Not only it can pinpoint a mobile device based on its location, but it can also tell where that device has been within the past days and even months.

A former official who has internal information about the tool explained how it works. He said that the tool is mainly used to generate leads, after an incident. Then he went on to give an example by creating a hypothetical situation. According to him, say a car bombing happens in an area, then to start the investigation, the authorities will first create a digital fence around that area and look for suspicious mobile devices. Once they find a suspect smartphone, they can trace it back and find where the device has travelled in the past few days or months.

“If you see a device that a month ago was in Saudi Arabia, then you know maybe Saudis were involved. It’s a lead generator. You get a data point, and from there you use your other resources to figure out if it’s valid.”, said this former government official.

So, based on where you live and which location tracking apps you use, it is quite possible that this company has your location data. Amidst these privacy-murdering times, tools like this raise serious concerns about how these sensitive data are being used by the governments of countries, especially the US.