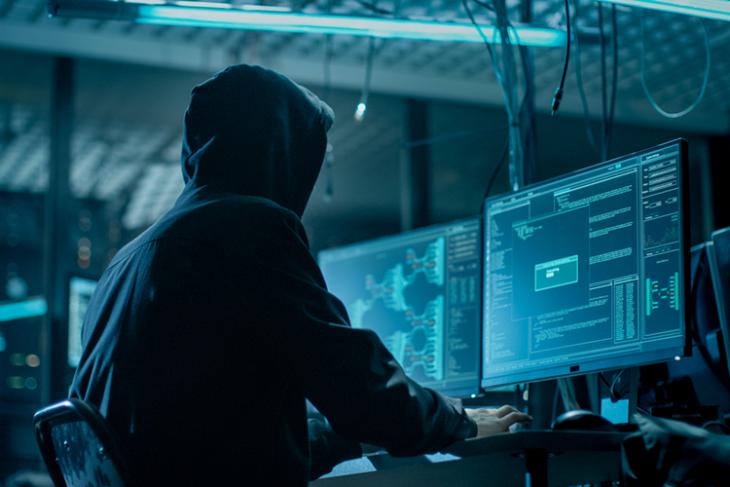 A Chinese malware broker who spent 18 months in the San Diego federal detention center after being sentenced by the US government for involving in malicious activity linked to major hacks is now back in China on his old teaching job.

As Reuters reports, Yu Pingan is teaching Chinese high-school students computer courses, one of which is “Basic English for Internet Security”. Notably, Yu Pingan was a high school teacher before he got arrested at Los Angeles International Airport in August 2017.

The malware Yu dealt with in the hacking conspiracy is called Sakula, which reportedly grants hackers remote control over computers. There is no clarity regarding the creators of the malware or how Yu managed to access it.

Sakula malware led to major hacks in the U.S. including leaks of millions of patient records in U.S. health insurer firm Anthem, exposure of personal information of millions of current and former U.S. government employees and contractors.

Yu was ordered to pay about $1.1 million in restitution to five victim companies. The judge allowed Yu to pay the fine in installments of $100 a month with no interest, which as Reuters points out, would take more than 900 years to expire.

“With a Chinese national, a school teacher, there’s no real expectation of payment.”, said Jeremy Warren, a San Diego criminal defense attorney who represented Yu. He told Reuters that Yu’s stay in the federal prison was no “walk in the park.”

The Chinese Ministry of Foreign Affairs told Reuters that it had “no understanding” of the Yu case. “We resolutely oppose any type of cyber attack, and we investigate and crack down on any cyber attack occurring inside China or making use of Chinese internet infrastructure”, the ministry spokesperson added.

A Reuters reporter found Yu teaching at Shanghai Commercial School. Yu, however, denied to talk about the incident and called a security guard to escort the reporter off the campus.