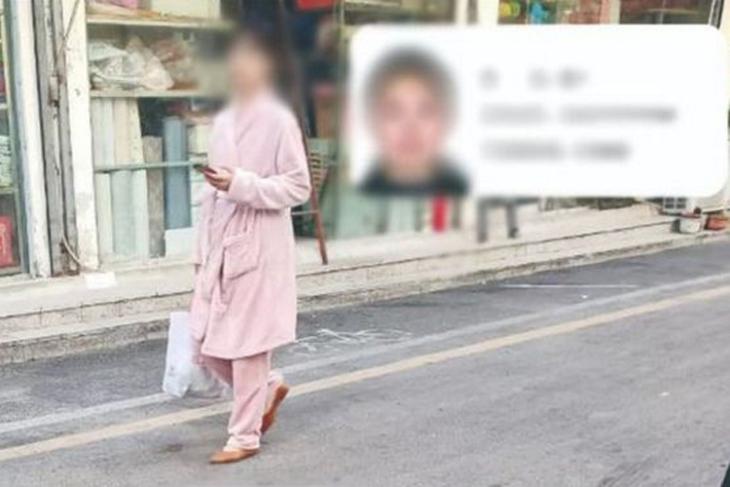 Earlier this week, the Chinese government made a huge invasion of privacy by publishing photo IDs of people wearing pyjamas in public. Yes, you read that right. The move was to shame people roaming around the city in pyjamas.

The incident took place in Suzhou, a place in Anhui province of China. The photos were captured from surveillance cameras and got published on a government-operated WeChat account. In addition, they exposed people “lying [on a bench] in an uncivilized manner”.

On top of this, they even encouraged residents to capture images of similar “uncivilized” incidents. The government announced a reward of 10 Yuan for each verified image.

According to the Chinese government, people were identified as part of an initiative to “expose uncivilized behaviors and improve citizen’s quality” as the city was participating in a “civilized city” competition. Later on, the government acknowledged the privacy threat and apologized for their mistake. “We wanted to put an end to uncivilised behaviour, but of course we should protect residents’ privacy.”, Chinese government officials told BBC.

Even after all the backlash, China has no ideas whatsoever to stop the initiative. Instead of withdrawing the project, Chinese officials plan to carry on with it by blurring out the faces in images.

While blurring out the images could help reduce the user privacy threat to an extent, it does not justify oppressing the freedom of wearing what people are comfortable with just for the sake of winning a competition.

So, what are your thoughts on this incident? Do you think the Chinese government is right to control this “uncivilized” behavior? Tell us in the comments.