Skip to content
Home News American Companies Can Work With Huawei on 5G, Says US Govt 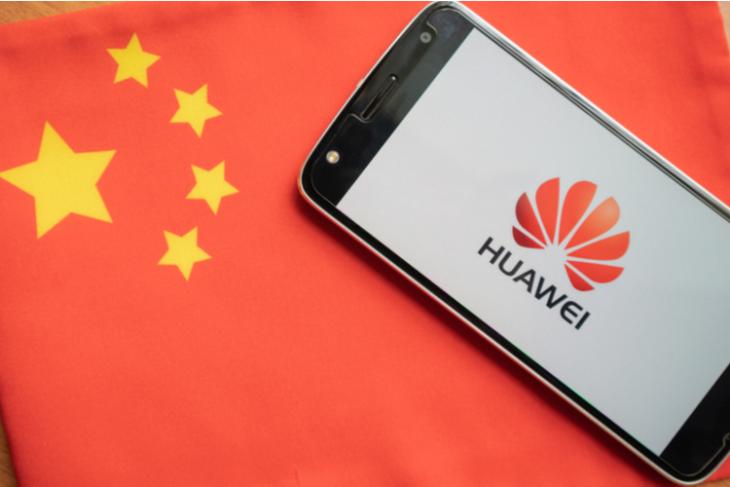 The US is easing some of the restrictions imposed on Huawei to allow American companies to work with the Chinese telecom major on setting standards for 5G technology. In an official press release Monday, the US Dept. of Commerce said that the standards will serve “as the critical building blocks for technological development by enabling functionality, interoperability, and safety”.

According to the US government, the new announcement will ensure that the embargo on Huawei will not prevent technological collaborations between US tech firms and the Chinese telecom major. Prior to the amendment, US companies were unable to contribute to global standard-development bodies, given that Huawei is a major part of almost all such organizations. That inability to work with global bodies was hampering US firms both technologically and financially.

Following the amendment, American companies are now free to work with all organizations that count Huawei among their members. This will help ensure that all ‘standard’ 5G networking equipment are supported in the US. “This action is meant to ensure Huawei’s placement on the Entity List in May 2019 does not prevent American companies from contributing to important standards-developing activities despite Huawei’s pervasive participation in standards-development organizations”, the Dept. of Commerce said in its press release.

Despite the amendment, the US govt. hasn’t changed its overall stance against Huawei. Only last month, the Trump administration imposed fresh restrictions on the company to isolate it further from global chipmakers. The amendment will only enable US companies to collaborate with Huawei in a limited way. And that too, only in terms of setting global 5G standards. So basically, don’t expect Huawei smartphones to run Google Play Services any time soon.