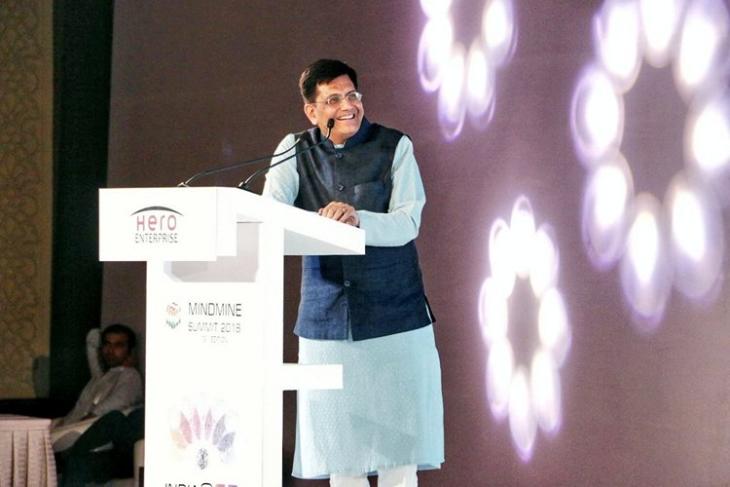 Prime Minister Narendra Modi proudly proclaimed that every village in India finally has electricity. Leisang in Senapati district of Manipur was the last remaining non-electrified village in the country, and was added to the national power grid at 5.30pm on Saturday. The official government data now says that all of India’s 5,97,464 census villages have been electrified.

28th April 2018 will be remembered as a historic day in the development journey of India. Yesterday, we fulfilled a commitment due to which the lives of several Indians will be transformed forever! I am delighted that every single village of India now has access to electricity.

While the benchmark for qualifying as an electrified village is a very low 10% penetration, celebrations continued on Twitter as ministers and known BJP sympathizers hailed the achievement, which is laudable, even though the claim needs to be verified independently.

That didn’t stop Union Minister for Railways and Coal, Piyush Goyal from lauding the prime minister’s efforts. Late on Saturday night, Goyal tweeted two photos supposedly showing a satellite view of the Indian night-sky from space before and after electrification of Leisang.

It didn’t take long for most of Twitter to spot the fake images used here.

Neither photo had any attribution, and it was soon discovered that both are photos from NASA released years before Leisang got electricity. NASA’s satellite night imagery was used to highlight the patterns of human settlement in the country – the ‘Before’ image is from 2012, and the ‘After’ image is from 2016.

Spotting the fake images were not hard if you have followed the BJP’s social media approach of spreading fake news and then retracting it hours or days after the tweet or post. While Goyal has yet to take down the post – we guess he’s sticking to his version – the party has used the same NASA image in the past.

Last time around, the NASA image was photoshopped over with green, red and blue streaks in the night sky as if the satellite imagery has somehow captured every firecracker in the Diwali night sky.

You are confused, above pics are released by NASA

👇👇 This viral Diwali picture was made by BJP it cell, later NASA clarified it as fake pic.twitter.com/eEKB7TlAOw

Of course, politicians know they can get away with pretty much anything they say on Twitter, because the company’s stance that it would not ban any political leader. Talking specifically about Donald Trump’s outrageous lies on Twitter, the company had said the public should have a means of reaching them in every way possible.

“Blocking a world leader from Twitter or removing their controversial Tweets would hide important information people should be able to see and debate,” it had said at the time. Twitter believed that allowing dialogue between leaders and the people is a part of its role in society.

The truth distortion here is a minor offence compared to the kind of things politicians have said on Twitter over the past few years. Goyal’s fake photos are another sign that it’s time the company re-evaluates its approach and looks at sanctioning politicians who seek to twist the truth.

New “Air-Gen” Device Can Generate Electricity out of Thin Air