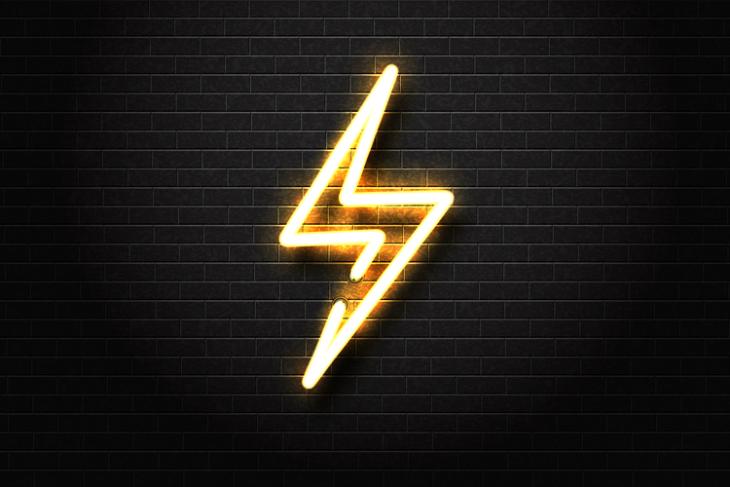 As the threat of climate change looms in our planet, scientists around the world are constantly trying to restrain the burning of fossil fuels for human activities. Researchers at the University of Massachusetts Amherst have devised a way to generate electricity by using nothing but the air around us. It just uses the air and not any wind-mill or wind-turbine.

Developed in the lab of the researcher, Jun Yao, the “Air-gen” generator uses electrically conductive wires. These wires are produced by microbes and are called protein nanowire. Yao, who is an electrical engineer came up with this new technology working with microbiologist, Derek Lovley.

“Air-gen” contains the protein nanowires. These wires connect with the electrodes to generate electricity using the water vapour in the air. According to the researchers, the generator can work in any environment, even in places that have very low humidity in the air. It is much more advantageous than any solar or wind device that generates energy. The device does not require any solar power and can efficiently work in indoor environments. The researchers say that the generator can even generate electricity in the Sahara Desert.

“We are literally making electricity out of thin air. The Air-gen generates clean energy 24/7.” said the creator of the technology, Jun Yao. 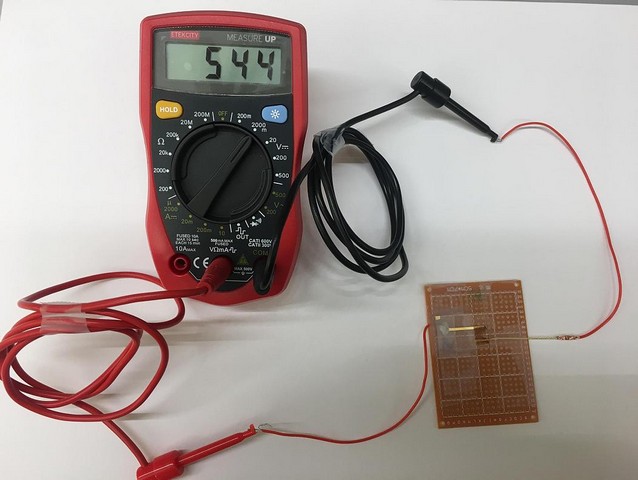 The researchers made a working prototype of the device. The small-scale version of the “Air-gen” can power devices that consume low power, according to Derek Lovley. And according to Yao, the tech can be integrated with wall paints to generate electricity for households, once fully ready.

Upon enquiring about the goal of the researchers with the tech, Yao added, “The ultimate goal is to make large-scale systems. Once we get to an industrial scale for wire production, I fully expect that we can make large systems that will make a major contribution to sustainable energy production.”