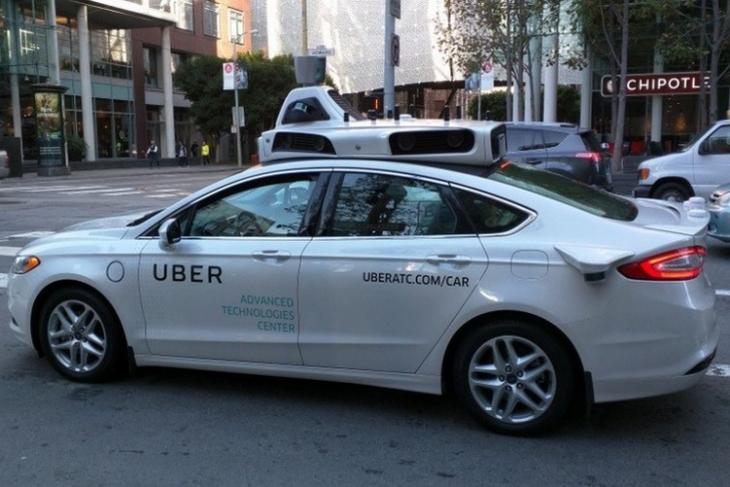 Uber was forced to halt its self-driving truck project after one of its autonomous vehicles fatally hit a woman in Arizona, an incident that has thrown a cog in the wheels of the self-driving industry.

The local police department has since released the footage of the accident, and per forensic experts who have analyzed the video, the fatal crash could’ve been avoided if a human driver was behind the wheels.

A senior forensic engineer named Zachary Moore assessed the accident’s footage and pointed that a normal human driver could have easily perceived the victim’s movement on the road and reacted in time to avoid the crash.

“Uber has to explain what happened. There’s only two possibilities: the sensors failed to detect her, or the decision-making software decided that this was not something to stop for”, Gartner’s Mike Ramsey, a researcher who specializes in autonomous vehicle technologies was quoted as saying by Bloomberg. A few other experts too attribute the unfortunate incident to the failure of Uber’s self-driving technology, blaming the sensors onboard the vehicle for failing to detect the woman.

“Even if the cameras did not perceive her in time, why didn’t the lidar see her and why didn’t the software predict that she would continue on the path she was on?” added Ryan Calo, a University of Washington professor who specializes in robotics and artificial intelligence.

But there are more angles to the story than meets the eye. The footage shows the accident from two perspectives viz. an external camera to record the video outside the car and a behind-the-wheel view. The internal view footage shows that the person inside the autonomous Uber vehicle, who is responsible for monitoring the car, was distracted mere seconds before the accident.

Despite pleas for legal action against the car’s distracted caretaker by the victim’s family, local police chief Sylvia Moir ruled out his role in the accident and said,“It’s very clear it would have been difficult to avoid this collision in any kind of mode.”