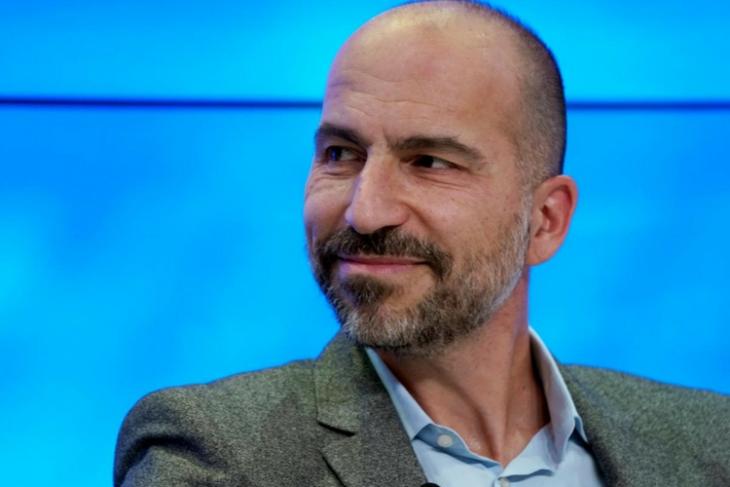 Uber is known to be one of the most popular ride-hailing services on the market. And now, the company is eyeing for the skies. The company’s CEO Dara Khosrowshahi says that flying cars could be commercialized by Uber within 5-10 years.

As reported by Reuters, Khosrowshahi told attendees at an investment forum in Tokyo on his first trip to Asia as CEO. That being said, this isn’t the first time we hear about Uber’s plans to deploy flying taxis. The news has been floating around for a while now. In fact, Uber has also published a 99-page white paper on “Uber Elevate,” its vision for on-demand urban air transportation. 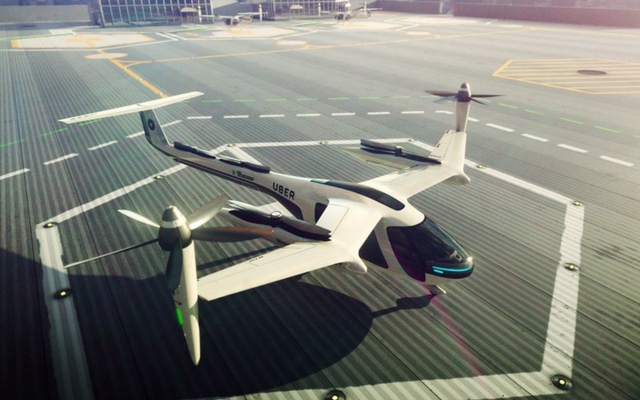 In case you’re out of the loop with Uber’s plans, the goal is to build a network of small electric aircraft called VTOLs. These will work pretty much like a quieter and cost-effective helicopter to ferry people around a city. The company hopes to pilot its aerial taxi services by 2020 in three cities – Los Angeles, Dallas, and Dubai.