Fake news, spam, harassment, and abusive online behavior are among the many problems plaguing Twitter right now, but the company is continues to develop safeguards day by day. Continuing the fight against the ‘Twitter Troubles’, the company has announced that it will now ask new users to verify their email address or mobile number before signing up.

In an official blog post, Twitter said email/mobile number verification for creating a new account will become a mandatory step later this year, in a bid to tackle spam and make sure that a real person is behind the new account. 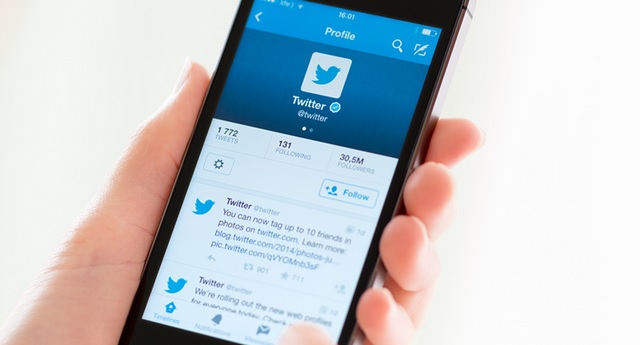 “This is an important change to defend against people who try to take advantage of our openness”, Twitter said in the blog post. However, the company will make some exemptions to the mandatory mobile number/email verification rule, especially in cases where anonymity is deemed crucial, by working with its Trust & Safety Council and NGOs with expertise in the area.

In addition to verification, Twitter has also made a host of other announcements in its bid to fight spam and other forms of abusive social media behavior.

Cracking Down on Fake Followers

To start off, Twitter will now update an account’s metrics, such as the number of followers, likes, retweets, etc. in real-time. So, once an account is flagged as suspicious, it will be removed from the list of followers, thereby decreasing the follower count of other users they follow. Twitter claims that this is an important step to ensure that malicious actors can not boost the credibility of an account by increasing its follower count through fake followers.

Twitter will also conduct audits on accounts that are caught misusing an old part of the sign-up flow and are involved in activities like spamming and bulk forwarding. Twitter aims to make sure that all accounts, old and new, have passed some form of security checks to prevent automatic sign-ups. Moreover, owners of accounts caught in suspicious activities such as bulk-tweeting with the same hashtag will be asked to pass a simple reCAPTCHA test or reset their password.