“Today we’re launching the first in a series of Twitter stories. Read about a single Tweet that helped save a bookstore from going out of business; an athlete who took a hundred of his followers out to a crab dinner; and, Japanese fishermen who use Twitter to sell their catch before returning to shore. Each story reminds us of the humanity behind Tweets that make the world smaller. ”

If you have a story than you can submit by mentioning @twitterstories or by using the hashtag #twitterstories. Include a link to a photo or video that helps illustrate your story to the world.

30 Cool iPhone Shortcuts You Should be Using 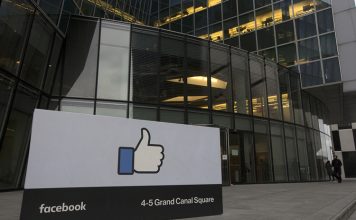 Launched in 2017 as part of its 'Safety Check' toolkit to help survivors of disasters connect with their loved ones, Facebook's 'Community Help' feature...
Kishalaya Kundu - Apr 1, 2020 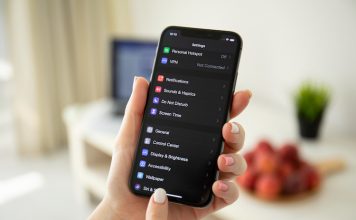 30 Cool iPhone Shortcuts You Should be Using

If you are using an iPhone, you'd agree when we say that it's pretty simple to use, thanks to iOS' simplicity and streamlined interface. While iOS...
Beebom Staff - Apr 1, 2020 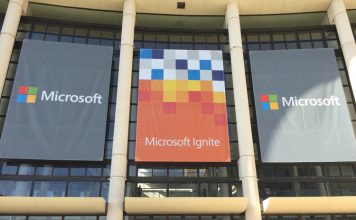 Microsoft has already moved its Microsoft MVP Summit, Build 2020, and Inspire 2020 online in light of coronavirus pandemic. The latest one to join...
Subin B - Apr 1, 2020 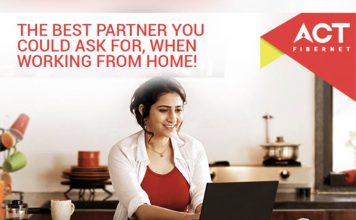 In the wake of the spreading Coronavirus in the country, a lot of companies are asking its employees to opt for remote work instead...
Akshay Gangwar - Apr 1, 2020 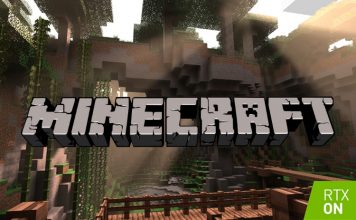