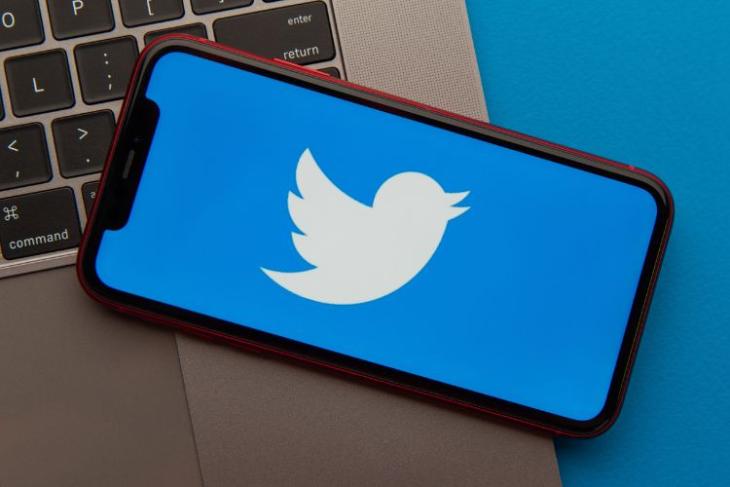 Twitter might soon add a new feature, which will put a limit on the times someone mentions you, thus, providing you with more control. Currently, mentioning anyone on Twitter is easy breezy but can hinder your privacy on the platform. Have a look at the details.

Twitter’s “Don’t @ Me” Feature in the Works

Reverse engineer Jane Manchun Wong has come across the new privacy control settings on Twitter, which will let you refrain people from mentioning you in tweets and replies. This feature can either block the mentions altogether or allow for mentions from a limited number of people.

This feature can prove to be a handy tool for many, especially public figures. It will allow you to maintain your privacy on the platform, thus, saving you from trolls and bullies.

As per The Verge, Twitter’s privacy designer Dominic Camozzi confirmed that they are working on Mention controls but later deleted the tweet about it. It remains to be seen if this is expected to become official anytime soon.

The ability to control and limit mentions on Twitter will join existing privacy features that work on the same lines. Twitter already has a feature that can help you control who can mention you in replies. Plus, there’s the new feature to “unmention” yourself from tweets and replies to avoid unnecessary interaction with people.

We will let you when and if the new controls for Mentions will become official. So, stay tuned, and do tell us how you feel about the new rumored Twitter feature in the comments below.