Skip to content
Home News Twitter Is Filled with the Red Flag Emoji; Here’s How the Trend Started 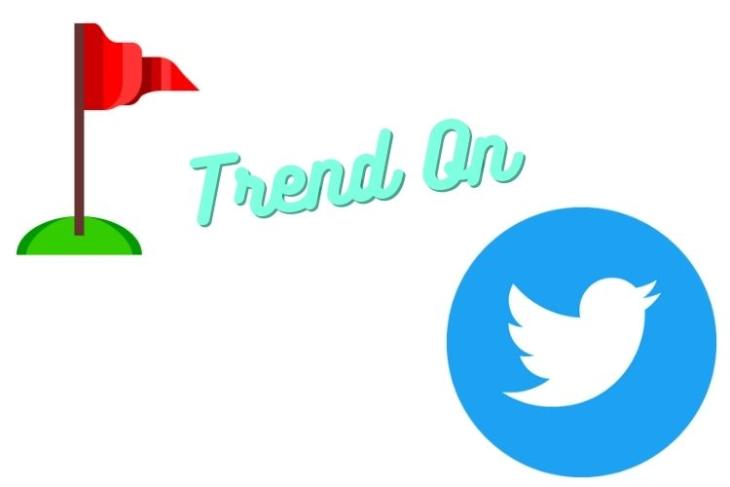 The internet, especially social media platforms, is a place where anything can become a trend for good or bad reasons. So recently, a mere red-flag emoji went viral on Twitter as several users started to use it as a “warning” for a particular phrase or activity which they think is a “red flag” in someone or something. Twitter says that it saw a 455% uptick in tweets with the red flag emoji over the last few weeks and it reached 1.5 million tweets globally last Tuesday.

Now, for those wondering what the red-flag-emoji trend on Twitter is, these are tweets, usually with a sentence that the user thinks is non-compliant, along with a series of red flag emojis. These are to represent the things that one should not do (or have) according to the person who is posting the tweet.

According to Mary Sue, the trend started when the Black community on Twitter started to talk about the red flags in dating or the things that one should not do while dating someone. For instance, a user named INA (@inaflorescaa) tweeted the phrase “going all day without talking to me” along with a series of red flag emojis. You can check out the tweet right below.

The above tweet received over 29,000 retweets and over 100,000 likes as of writing this article. So, following this, many online influencers and even brands like Crocs, MTV, Teletubbies, and more started to use the red-flag emoji to expand the trend on Twitter and promote their products and activities.

How is the Red-Flag Emoji Trend Disturbing for Some Users?

Now, although the trend has spread all over the world with millions of tweets with the red-flag emoji, it has become somewhat annoying for some users on Twitter. As pointed out by a Twitter user @pyrrhl, the red-flag emojis can become pretty disturbing for the visually impaired userbase that depends on the screen reader accessibility feature to browse their news feeds on Twitter.

As per a video shared by the user, a general screen reader that reads out the entire page on a smartphone screen reads the red-flag emoji Twitter as “triangular flag on post”. So, every time a visually impaired user comes across a tweet with 15 or 20 such red-flag emojis, they hear the above phrase over and over again on their smartphone. You can check out the tweet along with the video below.

This becomes pretty annoying when a disabled user comes across a series of tweets that contain 10-15 red-flag emojis each. However, that is not stopping users to jump on the bandwagon and use more red-flag emojis in their tweets on the micro-blogging platform.

So, if you want to join the trend and share a funny or informative tweet along with the said emoji, we’d suggest you use a lesser number of the red-flag emoji in your tweet.