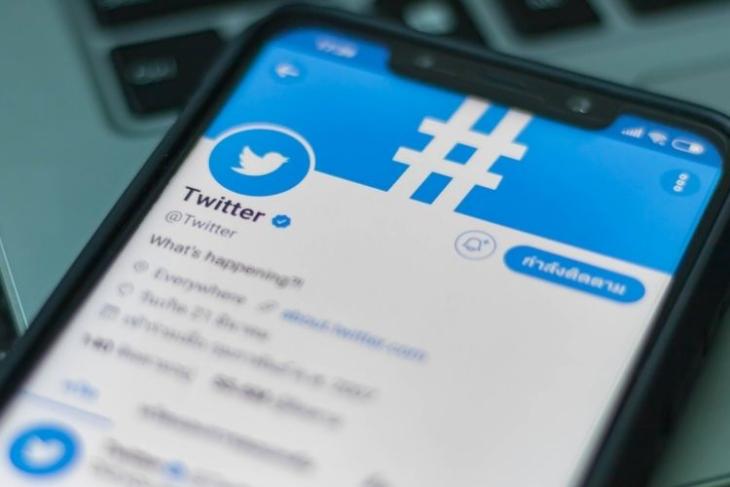 A nightmare for many, good news for some — Twitter Blue Tick has officially become a paid thing. Quickly after rumors made the rounds, Elon Musk has now announced that users can easily get verified by paying for a Twitter Blue subscription, which now costs more.

Musk, via a recent tweet, has revealed that the Twitter Blue subscription will now cost $8 (~ Rs 660) a month and includes the perk of getting verified. Earlier, Twitter Blue cost $5 a month. This way, any person who is ready to pay can easily get a Blue Tick without the hassle of a verification process.

Musk has revealed that the price of Twitter Blue will be different for different countries based on the ‘purchasing power parity.” So, maybe, its price in India will be much lower. It remains to be seen if this will be applied to the existing Blue Tick holders, as reported earlier.

This news is bound the generate backlash as it ideally doesn’t make sense for people to get forced into paying for the Blue Tick. Plus, it will no longer make this an exclusive Twitter feature. To me, this appears more like a dictatorial thing than a perk! However, Musk doesn’t care about this and says that complainers can sulk as much as they want but this decision will stay.

Twitter Blue, apart from the new price, will also have some new features. This includes the ability to post longer audio and video, see really fewer ads, and have priority in replies, mentions, and searches.

Twitter’s subscription service also has the ability to read ad-free articles, edit tweets, and much more. You can get more on Twitter Blue here. However, it is reportedly removing the ability to access ad-free articles. Instead, Musk has revealed that it will provide an option to bypass paywalled content to interested publishers. He also wants to introduce a new revenue model for content creators.

In addition to the plethora of changes being made, Twitter will also include a secondary tag for public figures, which currently happens for politicians.

I am not sure how these new changes, especially the paid Twitter Blue Tick will turn out to be. How do you feel about this? Will you pay for a Blue Tick on Twitter? Do share your thoughts with us in the comments below.