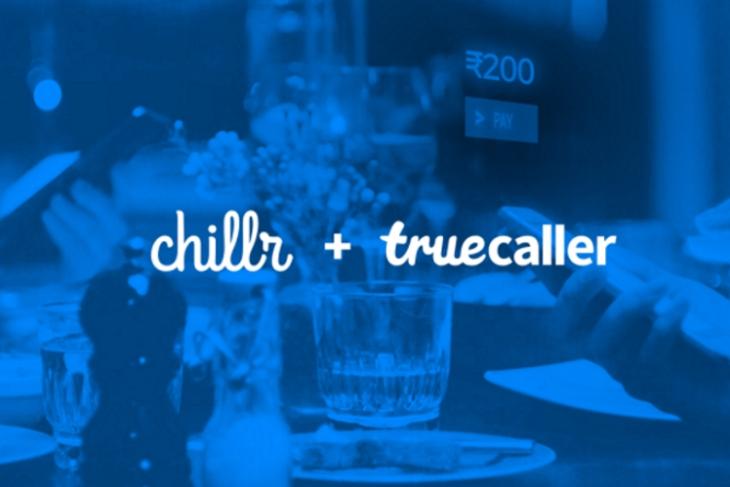 Since the demonetization move in 2016, payments and transactions in India have moved to digital modes at a rapid pace. While big names such as Paytm and Google Tez still dominate the market, every other e-commerce seller and service provider has been trying their own spin at e-wallets and cashless payments.

Truecaller, which recently rolled out Truecaller Pay, has made a big announcement, that is set to boost its payments solution. 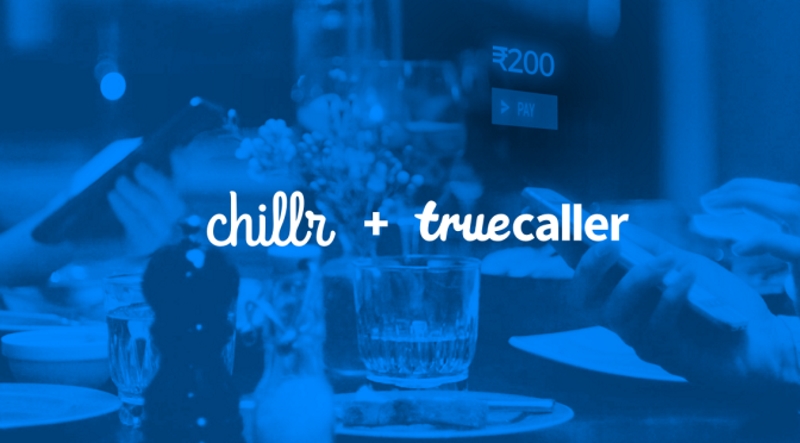 As announced in an official blog post, Truecaller has now acquired India-based payments startup Chillr. Chillr employees will be absorbed into the Truecaller Pay setup and work out of the Truecaller development center in Bengaluru. Chillr co-founder Sony Joy will also be joining as the vice president of Truecaller Pay.

Just to brush you up, Chillr was introduced a few years back as India’s first multi-bank payments app that allows you to send money instantly from your Bank account to anyone in your phone book or to a beneficiary using ‘Account number & IFSC code’ or ‘UPI ID’. Additionally, the service also allows you to recharge, pay bills, split bills, or request money.

Truecaller Pay, which was launched last year, has seen a lot of features being added to it. The team states that by acquiring Chillr, “we are reaffirming our commitment to mobile payments and plan to increase the adoption of it amongst our user base. We will, together, have a far bigger impact in this space through the foundation of the team’s expertise and a strong user base who trust our platform and uses it on a daily basis. Moving forward, the Chillr team will now become the Truecaller Pay team, leading the vision and execution for this feature.”

The blog post further goes on to state that in the coming months, the Chillr app will be completely phased out, and Truecaller will be integrating many of their features along with some brand new ones into the Truecaller Pay app. The team hopes to continue their aim of making payments simple and more efficient for their users.