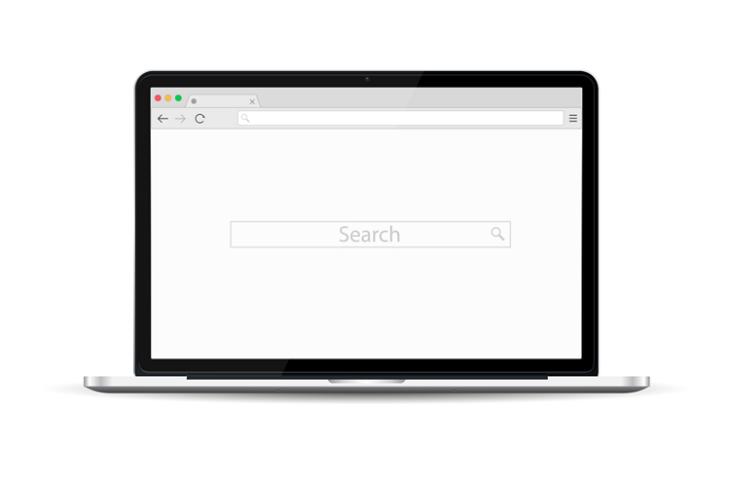 Everyone has a favorite web browser for browsing the vast internet. According to the data from NetMarketShare, Google Chrome is still dominating the segment with a whopping 67.39% market share.

The figures for Google Chrome have reduced a bit when compared to the previous month where it had 68.33%. However, the software giant doesn’t have to worry as the second browser on the list, Firefox, stays significantly lower at 8.63%.

The vast difference in figures between the first and second position shows how Google succeeded with its efforts to push Google Chrome as a standard. Google Chrome, being a resource-hungry web browser, manages to deliver smooth performance if you have decent hardware in your PC.

It is quite surprising that Internet Explorer still manages to come third with 6.37% while Microsoft’s own Edge falls behind at 6.09%. Apple’s Safari secures the fifth position with 4.81% which signifies that a majority of Mac users stick to the Safari browser.

In the meantime, Microsoft is preparing itself to make a solid come-back to the web browsers segment with the Chromium-based Edge. If you are interested to try out the upcoming Edge based on Chromium, you may do so by following our guide on the same here. We will have to wait to see if the new Chromium Edge will make any significant difference in the future.

So, which browser in the list do you use the most? Let us know in the comments.

Google, Apple, Microsoft, and Mozilla are Working Together to Improve Browser Extensions

5 Best Browsers for Android TV You Can Use