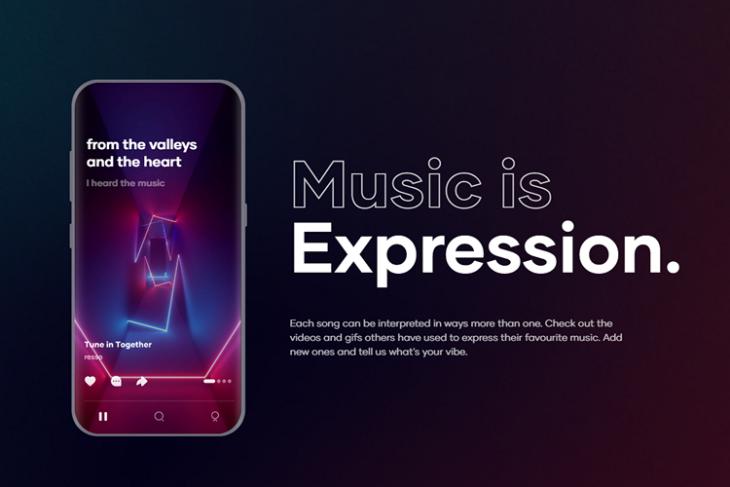 After almost three months of testing, TikTok’s parent company ByteDance has finally launched its music streaming service Resso in India. The app is available on both Android and iOS platforms.

Similar to YouTube, you get the option to comment and interact with people on Resso. This way, Bytedance is betting on social features to stand out in the Indian streaming industry dominated by big players like JioSaavn, Spotify, Apple Music, and Gaana.

Another unique feature of Resso is what the company calls “Vibes”. With Vibes, you can upload pictures, videos, or GIFs to a song and share it with your friends. The app also lets you follow your friends and generate lyrics posters.

The app offers a free ad-supported tier where you can stream music at 128 kbps. If you’re interested to stay away from ads, you may opt for the premium subscription that costs Rs.99 per month on Android and Rs.119 per month on iOS. It also bumps the streaming quality to 256 kbps and brings unlimited skips.

The pricing falls inline with competitive streaming services. In case you’re unaware, the premium tier of Gaana, Apple Music, Spotify, YouTube Music starts at Rs.99 per month. It isn’t immediately clear why Resso has priced the premium subscription of iOS higher than Android.

Check out the links below to try out Resso right now on your Android or iOS device and let us know your thoughts in the comments.