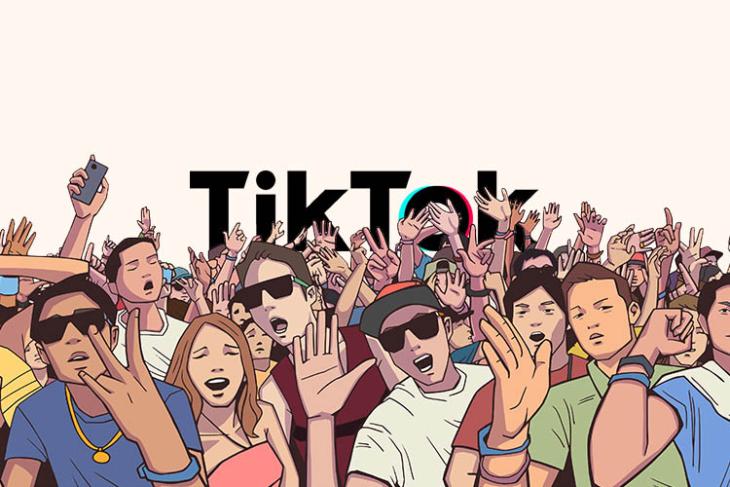 Of this, the largest number of TikTok installs, 41 per cent, came from India, followed by China with 10 per cent downloads. Meanwhile, other social media apps such as Instagram, Likee, and Snapchat rounded up the top five most downloaded apps for the month.

Facebook was the most downloaded app overall with close to 56 million installs. Here too, India was leading in the app’s installs, accounting for 23 per cent, while Indonesia followed second at 11 per cent.

Twitter was on the seventh position overall, even though it was the 5th most downloaded app on the App Store, and the top-10 list was rounded off by apps such as HAGO, Helo, Pinterest, and BIGO Live.