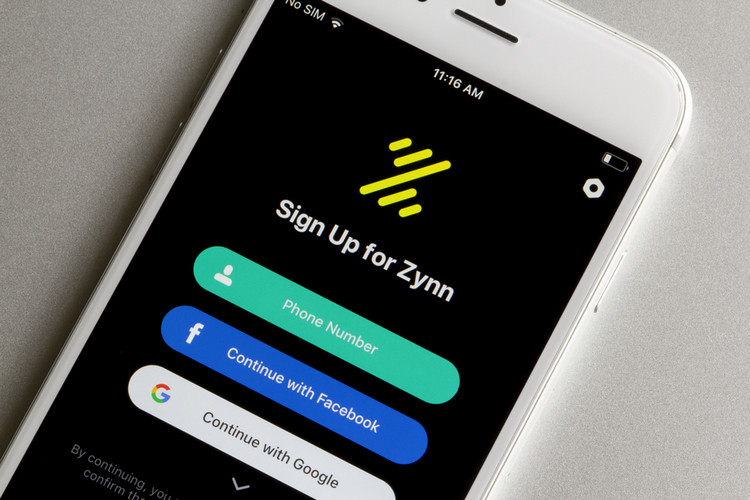 Zynn, a short-form video app on the lines of TikTok, has been banished from the Play Store. The development follows allegations that a large number of videos on the new app are plagiarized from TikTok and other similar platforms. In an interview to Wired, some TikTok creators claimed that their accounts have been cloned entirely on Zynn. The app was still available on Apple’s App Store when we checked this morning.

Talking to Financial Times, a spokesperson for Zynn admitted that some of the content on the platform was, indeed, plagiarized. They also claimed that the developers are “in communications with Google and working to fix this ASAP”. Do note that while the original app has been de-listed from the Play Store, there’s at least one other app available on the platform currently with the exact same name. It also seems to have identical descriptions and logo, but comes from a different publisher.

Launched on Android and iOS last month, Zynn has become one of the most downloaded apps on both platforms. The meteoric rise of the app can largely be credited to its reward scheme that pays users to watch videos and recruit other users. According to the app’s homepage, each user earns a flat $1 for signing up. They also get $20 for the first person they get and to join, and $10 for every five people thereafter.

It is worth noting that many Zynn users have been complaining on social media that they have been unable to cash out their payments. Nonprofit media watchdog, Common Sense Media, seemingly confirms those claims, saying, “the cash pay-out option is frequently down”. What’s more, it also described the whole process as a modern-day pyramid scheme. So are you a Zynn user? Let us know in the comments below.

TikTok Parent, ByteDance is Shutting Down its Vigo Apps