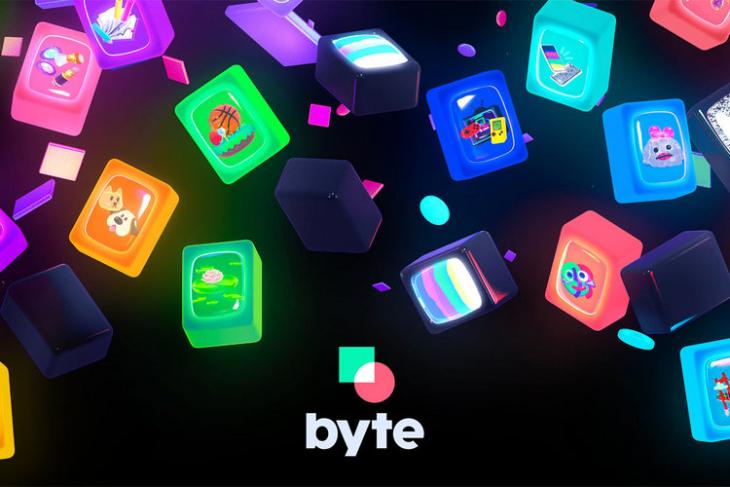 Within just seven days of its official launch, Byte, the new looping-video platform, has reportedly gained more than 1.3 million users globally. The brainchild of Vine co-founder, Dom Hoffman, the service was launched on Android and iOS last week almost a year after starting its closed beta test with just 100 users in March, 2019.

According to Sensor Tower, Byte has proven most popular in the United States with 912,000 total installs, accounting for 70 percent of the overall figure. The service is also proving to be a hit in the UK and Canada, with 7 percent and 6 percent of all global installs, respectively. For comparison, Vine, which was released on exactly the same day in 2013, was downloaded only 775,000 times during the same seven-day window following its launch, although, it was only available on iOS at the start.

Expected to offer stiff competition to the viral video app, TikTok, Byte was announced by Hoffman almost three years ago, after Twitter acquired and shut down his original creation. The company, last April, started beta testing the app with just 100 users on an invitational basis, but soon expanded the test to include more users.

Much like its predecessor, Byte also allows users to record and upload short, looping vertical videos – a format that has exploded in popularity over the last couple of years, thanks largely to apps like TikTok. However, given that the incumbents already have a ton of influential creators followed by a ton of dedicated fans from around the world, it will be interesting to see if the new service will be able to succeed in the already saturated market of short-form video platforms.