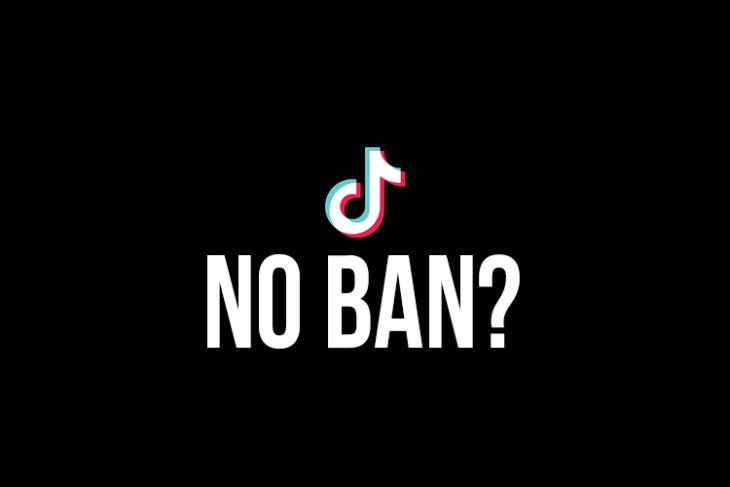 After the Madras High Court asked for an interim ban on TikTok in India, following which the app was removed by both Apple and Google from their respective app marketplaces, the Supreme Court of India has asked the Madras High Court to give a final decision on the ban by Wednesday, April 24, or it will lift the ban on the app.

The direction by the Supreme Court comes after counsel Abhishek Manu Singhvi said that the order couldn’t be passed without hearing him and the experts on the matter.

The Madras High Court had asked for a ban on TikTok in the country on the grounds that the app is playing host to pornography, and is affecting the culture of the country. TikTok has been accused multiple times of being used by bad actors to post videos with explicit sexual content, sometimes even featuring underage children, and otherwise illegal content.

Following the ban, two very different things happened on the internet; Twitterati were basically celebrating the ban on the app, and on the other hand, searches for “download TikTok” spiked sky-high.

For its part, TikTok has said that the company is building a huge workforce of content moderators in the country to ensure that all its users follow the community guidelines posted by TikTok, and that the app isn’t used to portray sexually explicit, and sometimes illegal content.

TikTok’s rise in India has been nothing short of meteoric, with the app boasting of over 10 million daily active users, according to App Annie, and videos made on the platform have been infiltrating apps like Instagram and Facebook for a very long time already.

So what do you think the government should do about TikTok in India? Let us know in the comments.