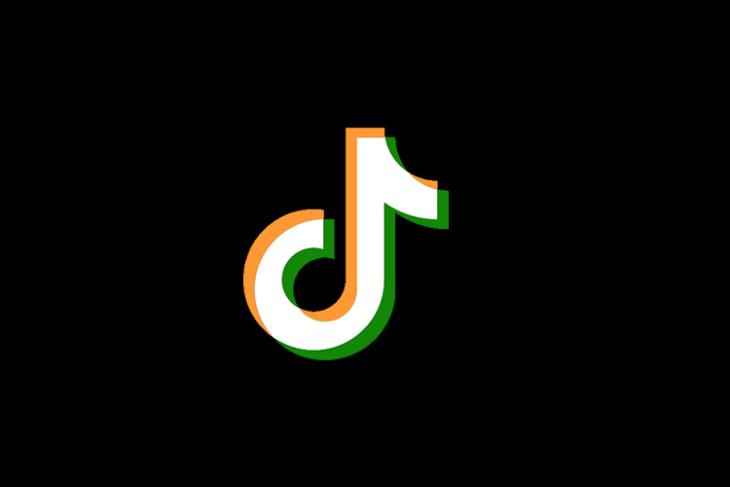 Despite facing flak for sleazy content on its platform, Chinese video sharing app TikTok is continuing its dramatic rise in India, adding 8.86 crore users in the first quarter of 2019, according to a new report. This was 8.2 times more new installs than TikTok saw in the country in Q1 of last year, according to the analysis by mobile app intelligence firm Sensor Tower.

Owned by Chinese tech company ByteDance, TikTok became controversial in the past for illegally collecting personal information from children in the US and in other places for inappropriate content. Hearing a petition filed by an advocate, the Madras High Court earlier this month asked the Centre to ban the app, saying it “encourages pornography” and is spoiling the future of youths and the minds of children.

But in terms of its reach, TikTok has just had its best first quarter ever, adding an estimated 188 million during Q1, according to data analysis by Sensor Tower.

“This marked a year-over-year increase of 70 per cent from Q1 2018, when 110 million users installed ByteDance’s hit app for the first time,” Sensor Tower founder Oliver Yeh wrote in a blog post this week. “This growth was largely driven by India, where an estimated 88.6 million new users flocked to the app last quarter,” Yeh added.

Of these new installs in India, Google Play accounted for nearly 99% of downloads. TikTok was the third most installed app globally during Q1 2019 across the App Store and Google Play, ranking behind only Facebook’s WhatsApp and Messenger at No. 1 and No. 2, respectively.

“To date, Sensor Tower data shows that TikTok has been installed by more than 1.1 billion App Store and Google Play users globally, and has grossed $80 million from in-app purchases,” Yeh said.