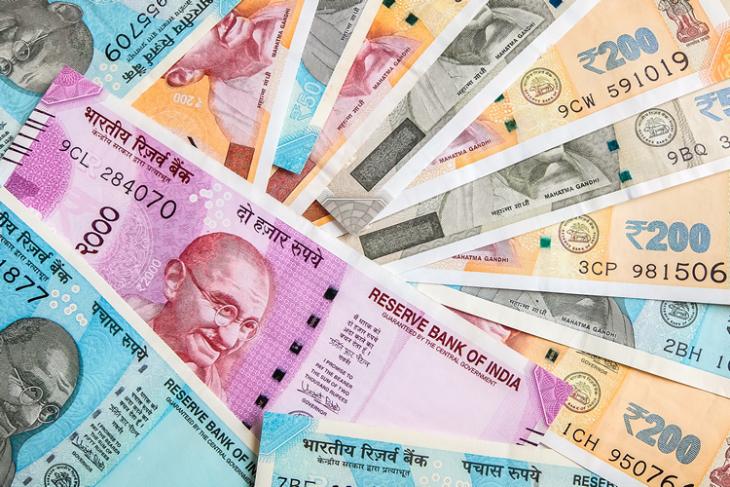 The Income Tax Department recently released the Income Tax Return Statistics details for the assessment year 2018-19. From the statistics, it is clear that the highest taxpayers of the country might not actually be who you think.

From the Gross Total Income filings for individuals, it has been revealed that 77 people earn over 100 crores. This narrows down to three if we consider the people who made Rs.500 crores last year.

As you might have all have guessed, no, Mukesh Ambani is not one among these three people. Wondering why? Well, the billionaire has capped his salary to Rs.15 crores for 11 years now.

The next natural guess would be Virat Kohli, the highest-paid Indian cricketer. However, according to Forbes 2019 list of world’s highest-paid athletes, the cricketer earns $25 million which is way below the 500 crores mark.

We are not forgetting Akshay Kumar, who comes fourth with $65 million earnings in the Forbes Highest-Paid Actors 2019. Even Akshay Kumar couldn’t make it to the over 500 crores segment. However, his earnings come quite close to 500 crores and hence, it is safe to assume that he belongs to one of those 74 people in the 100 crores – 500 crores gross total income margin.

It is worth noting that over 5 crore people filed income tax returns this past financial year with gross total income 0 to 500 crores. Take a look at the below image to know the detailed information of the number of taxpayers in the country. 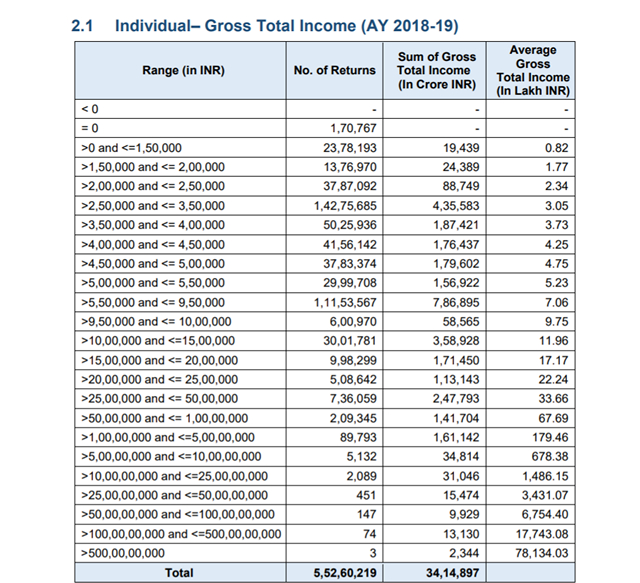 With that said, the 3 people earning over 500 crores annually is not disclosed. So, who do you think might be those three people? Let us know in the comments.