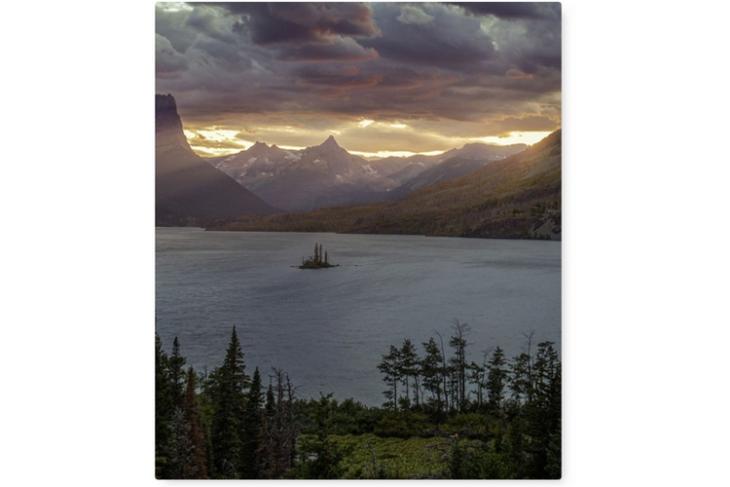 A new wallpaper that is doing the rounds on the internet is soft-bricking several Android phones. Yes, simply setting the wallpaper may potentially render your phone useless.

Brought to attention by popular leakster Ice Universe, the image primarily affects Samsung phones. However, there are reports suggesting that Pixel phones are not immune as well.

WARNING！！！
Never set this picture as wallpaper, especially for Samsung mobile phone users!
It will cause your phone to crash!
Don't try it!
If someone sends you this picture, please ignore it. pic.twitter.com/rVbozJdhkL

In case you’re wondering how this is happening, several Reddit and Twitter users say it has something to do with the image’s color profile. The image uses Google’s Skia RGB profile, which is the root cause of the crash.

As 9to5Google‘s Dylan Roussel points out, the wallpaper doesn’t crash on phones running Android 11 since it automatically converts incompatible image color spaces to sRGB while that’s not exactly the case with Android 10 and below. That said, considering Android’s fragmentation, it will probably take months until your device gets Android 11 update, unless you own a Pixel device, of course.

You can, however, use the image after converting it to sRGB in case you are obsessed with it. Either way, you’re probably better off staying away from random eye-catchy wallpapers found through multiple sources until this issue gets fixed.

We would highly recommend you not to try this on your phone. People who were feeling adventurous have ended up soft-bricking their phones. To recover your phone, you will have to reset your device from the bootloader, which will result in the loss of data.

If you’ve seen pranksters circulating the image on various groups, I would personally recommend you step up and make them understand the seriousness of the issue, since smartphones serve as the primary source of communication for a majority of people and there are many other significant things to worry about during these tough times.