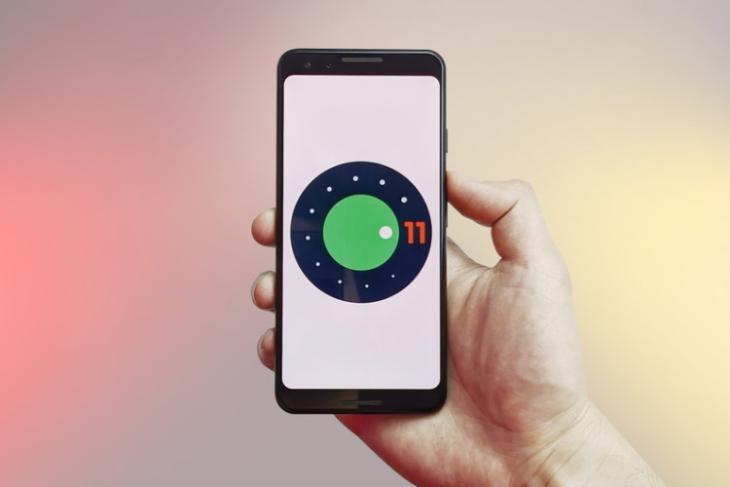 Google canceled the on-ground Google I/O 2020 developer conference in fears of the spread of the Coronavirus. It announced that an online Beta Launch Show event will take its place, enabling Google to show-off its next-gen mobile OS – Android 11. This online event was scheduled for next week (June 3) but the company has just revealed that the event has been postponed.

In an official tweet from the Android Developers account, Google said that ‘now is not the time to celebrate’ in reference to the nationwide protests against police brutality towards late African American citizen George Floyd in the US.

We are excited to tell you more about Android 11, but now is not the time to celebrate. We are postponing the June 3rd event and beta release. We'll be back with more on Android 11, soon.

The Android 11 unveil, as well as the first beta release, has been postponed indefinitely. Google will announce a new date for the Beta Show in the coming weeks. The company only recently revealed the showcase plan for the event. An hour-long keynote session, describing the new features in Android 11, followed by a Q&A session and a number of dev talks.

The COVID-19 outbreak has already seen Google delay its Android 11 launch plans. An unscheduled Developer Preview 4 with minor fixes rolled out at the start of May. Now, it looks like the official release for the next version of Android could either be delayed or the number of beta releases will be cut down for a timely stable launch. This is what the current release schedule looks like:

Android 11 brings features like a revamped notification center, chat bubbles, wireless debugging, screen recorder, and a lot more. If you want to test out the new features, they can be found in the dev preview for Pixel devices. We will bring you more updates on Android 11 release plans in the coming weeks. So, stay tuned for more information.