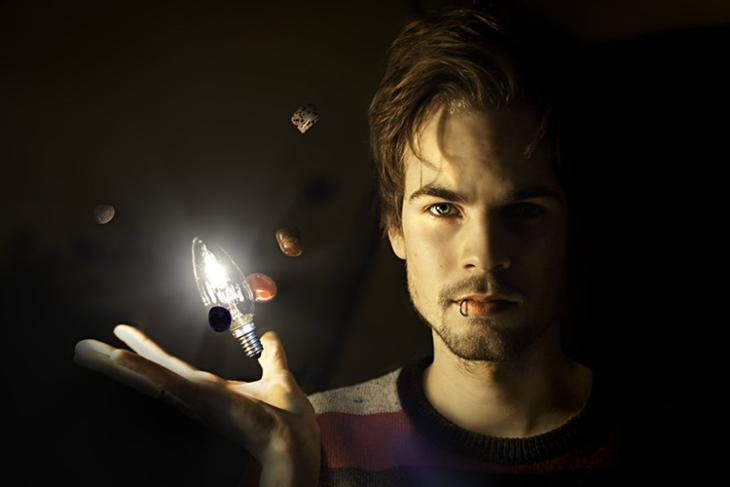 Telekinesis is something we have all wished for at some point in our lives – possibly at the most laziest points. But what if I tell you that you could get the power of moving (or at least interacting with) things without touching them in reality – with just the help of a tattoo? Sounds too good to be true?

This is now possible thanks to a recent innovation by physicists at the Johannes Kepler University in Austria, Germany’s Helmholtz-Zentrum Dresden-Rossendorf, and the Leibniz Institute for Solid State and Materials Research. These researchers have been able to craft a super thin electromagnetic sticker or tattoo which can be worn on the skin and can be used as a controller for electronic devices. It’s best worn on the inside of your palm for maximum effect!

To talk to receivers, the electronic tattoo interacts with a static external magnetic field which varies based on the distance and orientation between the tattoo and the sensors. While you might have already started picturing yourself as a ‘Neo’ of this world, scientists suggest the best use of these tattoos would be to control objects in augmented and virtual reality interfaces, which means you might not to carry handheld controllers, although the accuracy of the tattoos is still subject to test.

The researchers demonstrated a use case of the technology with the help of a lamp as part of the experiment. The setup used a permanent magnet as a switch to calibrate the sensor against variable intensities of light from the lamp. After being able to manipulate the light emitted from the lamp, the research group used the tattoo to control the lighting of a virtual lamp. Scientists believe that wearing these skimpy patches on different body parts can eliminate the need for bulky full-body suits and similar wearable sensors. 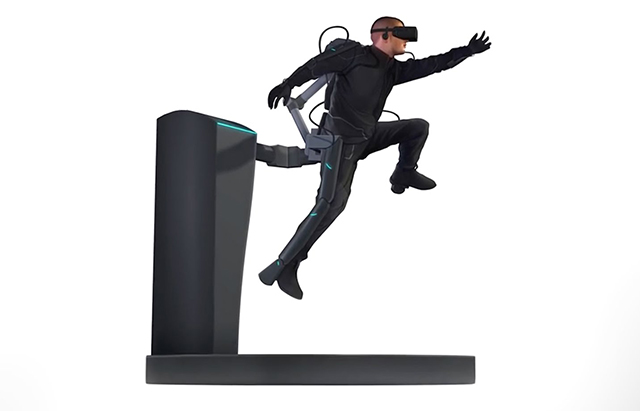 These skin-like tattoos are resistant to bending, stretching, and folding and can also be easily incorporated into fabrics to manufacture smart apparels. Additionally, being magnetic in nature, these sensors are more effective than optical ones which require objects to be in the line of sight.